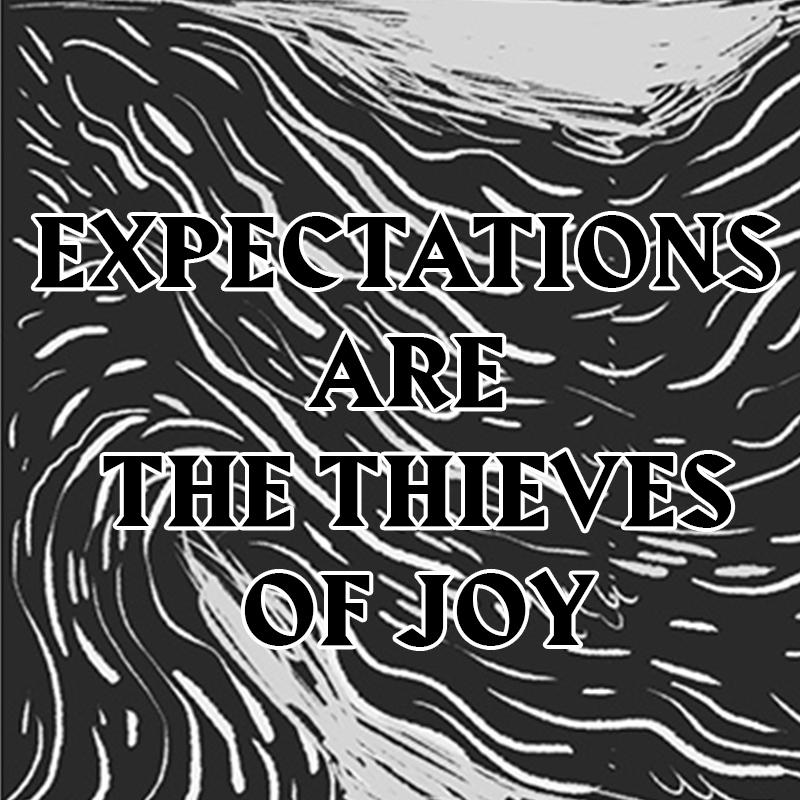 Read more
Previous entryWhen does a person become a story?
Next entryIs it important to challenge the heteronormative discourses of home?
May 22, 2019

Can a rich white man regard his life as successful?

This novella is about the glamour of success, as our society teaches it, and how that glamour affects young men. This story centres on a young privileged male as he struggles to find a role and identity that he can be proud of within a power structure that disgusts him. We see him trying to become ‘successful,’ and the violences that this causes, as the individualist ideology of our culture leads him towards self-destruction. He is ill-equipped to deal when his good intentions do not control life as he expects they will. He takes the failure of his desires as a failure of his masculinity.

This is a crucial topic at the core of the male mental health crisis. It opens conversations about the difficulties of growing up with the identity of a privileged white straight male in an age where that identity is, necessarily, having its powers deconstructed. This story carefully unveils some of the pervasive glamours at the centre of modern masculinity: white-saviourism, classism and misogyny.

Expectations are the Thieves of Joy

The basis of this story is an ancient tale, that turns up in Persian, Danish and Scottish mythology. Each version has different names and titles, yet the sequence of events doesn’t change. In it, two rich merchants make a wager. They give a poor guy some money. One of the merchants reckons the poor man will increase the money, the other says he’ll squander it. What happens is the poor guy loses the money, through no fault of his own. The merchants return to him, find him still penniless and do not believe that he lost the money. The poor man becomes rich, years later, through his own industry, without needing the charity of the rich, but for years both merchants think the poor man was a thief and a liar.

This retelling of that tale focuses on the merchant who bet that a poor man would be industrious if given money, and who believed this idealism and his charity to have been betrayed.

Find more of Luke’s work by visiting his website via the link below.

https://prancepress.ecwid.com/
Share
Read More
Next entryIs it important to challenge the heteronormative discourses of home?
Previous entryWhen does a person become a story?

Does the World Have a Moralistic Influence of Outcome That Is Just as Stubborn as We Are?