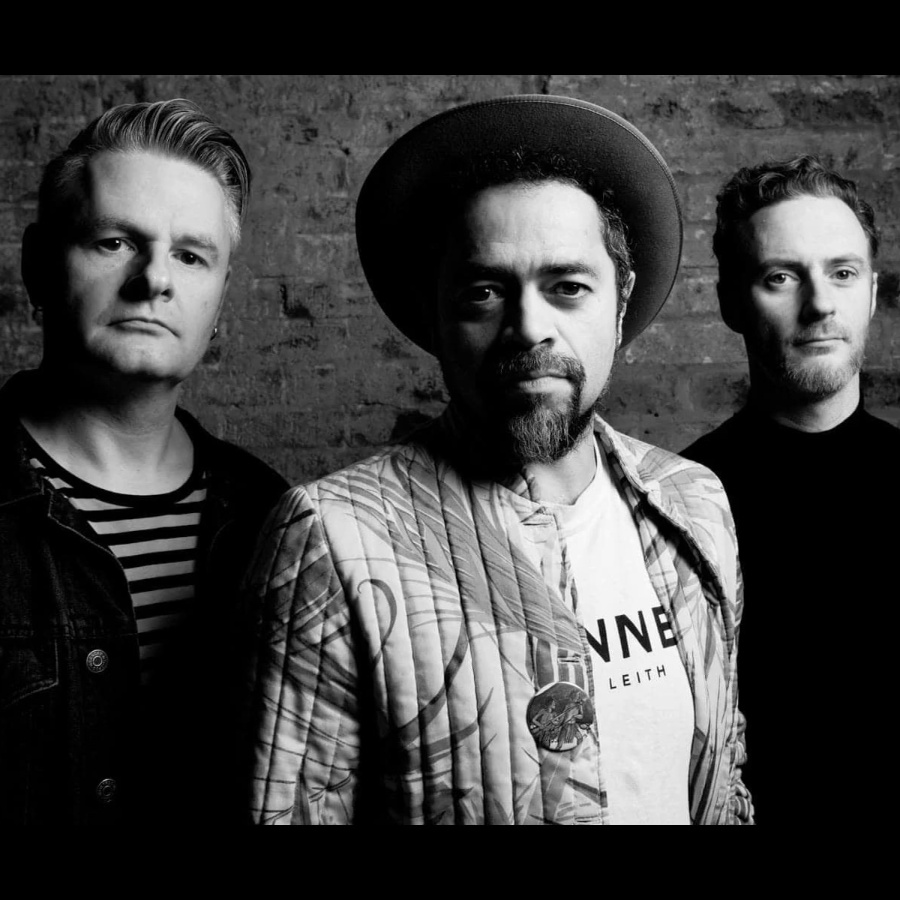 Play video
Can A Protest Song Also Be A Ballad?
Previous entryMaybe Looking Into It Will Tell You Something?
Next entryWhat Constitutes The Concept Of ‘Fine Art’ Materials And ‘Low Art’ Imagery?
April 21, 2021

Can A Protest Song Also Be A Ballad?

Edinburgh trio CHECK MASSES explore the duality of the protest song and the ballad on “Lonesome Little Paradise”, a left-field ‘roots and culture’ freedom chant. ‘Philly’ Angelo Collins, Vic Galloway and Saleem Andrew McGroarty have spoken previously of their inspired and improvised songwriting process, also describing it as an outpouring. In the case of “Lonesome Little Paradise”, Philly’s lyrics explore the harrowing themes of slavery and abandonment within his own family, who were imprisoned and taken from Africa to the Seychelles. “The song is like an early Bob Marley track, it has the duality of rebel music and sweet love songs,” Philly explains.“Like the covert nature of capoeira, slaves invented a martial art to protect themselves but passed it off as a dance to the slave master to avoid being found out. It may be sweet sounding but it has a darker side and that comes from slavery and all its ramifications.” Philly adds: “Paradise isn’t paradise if you are there as a slave, working until you die.” It also weaves in the struggle of his Uncle Arthur, whose dream of moving from the Seychelles to the UK was shattered when he faced years of racism, leading to mental illness.

Are You in Touch with Nature?