Brutalism – to demolish or to cherish? 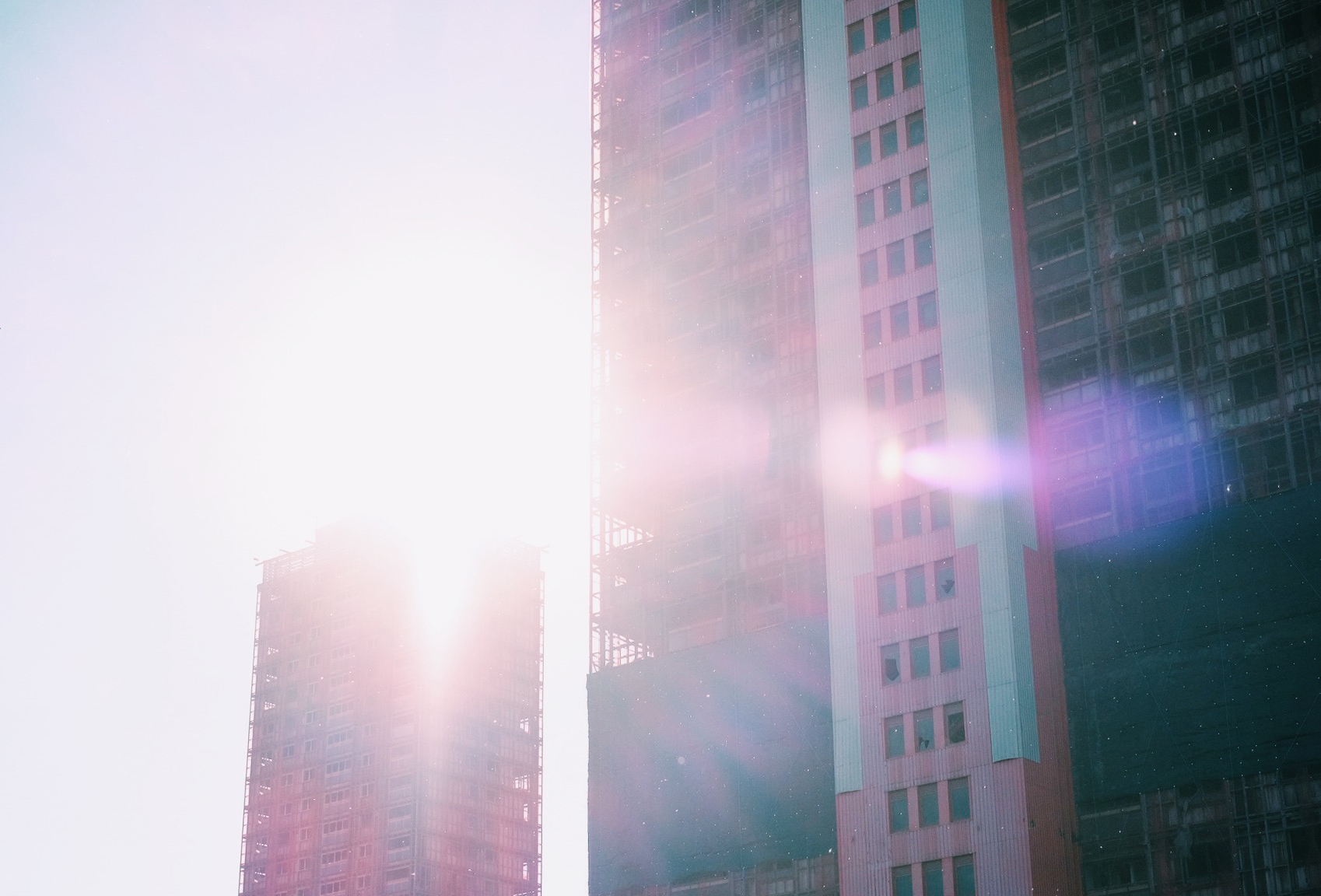 In both Western and Eastern Europe, the Brutalist Movement had its heyday in the post WW2 period and reached its height during the Cold War. But both Ukraine and Scotland had different outcomes in relation to the legacies of Brutalism. Ukraine was a pioneer of the Brutalist Movement. Western architecture from the 60s had been largely associated with high-rise housing developments and being ultra-metropolitan whereas decades prior to this, before the name Brutalist was even devised, Ukraine’s second largest city Kharkiv introduced us to not only the rise of the country’s first skyscraper complex, Derzhprom, but it was also Europe’s. Meanwhile, Scotland’s first skyscraper was short-lived and demolished only one year later.

Since 2006, a quarter of Glasgow’s High-rises have been pulled down. In the city’s east end, once stood Scotland’s tallest residential buildings. The Bluevale and Whitevale flats were famous for their brutalist style but due to the increasing demand of regeneration, the city known for the highest percentage of residential flats in the UK becomes more and more unlikely. These high-rises once served the idea of being a solution to the housing crisis across the UK whilst in the Soviet Union it was a strong motif of Communism. In Ukraine, amongst the Soviet-era high rises new housing developments have been constructed with some similar features to its older neighbours but also demonstrate a strong contrast in key details. The new developments have been painted using bold colours rather than having concrete on display and have peaked roofs as opposed to the flat roofs that were in favour with Brutalism.

Red Road - 2 weeks prior demolition, 2015Photography
PreviousAre we all just well-oiled machines or are we capable of personal existence?
NextCan we shelter in stories?

Is peace and love, the ethos of the hippie movement still relevant?

Is it Christmas yet?

What remains that is precious when they are gone?

Too young for strong beliefs?

Can the victims and Families of Grenfell ever really discover the truth?

When you’re stuck in a place, is it worth getting out at all cost?

Ken how folk are always coming upto and asking why there isn’t more electronica based around the 1977 shutdown and refurbishment of the Glasgow subway system?