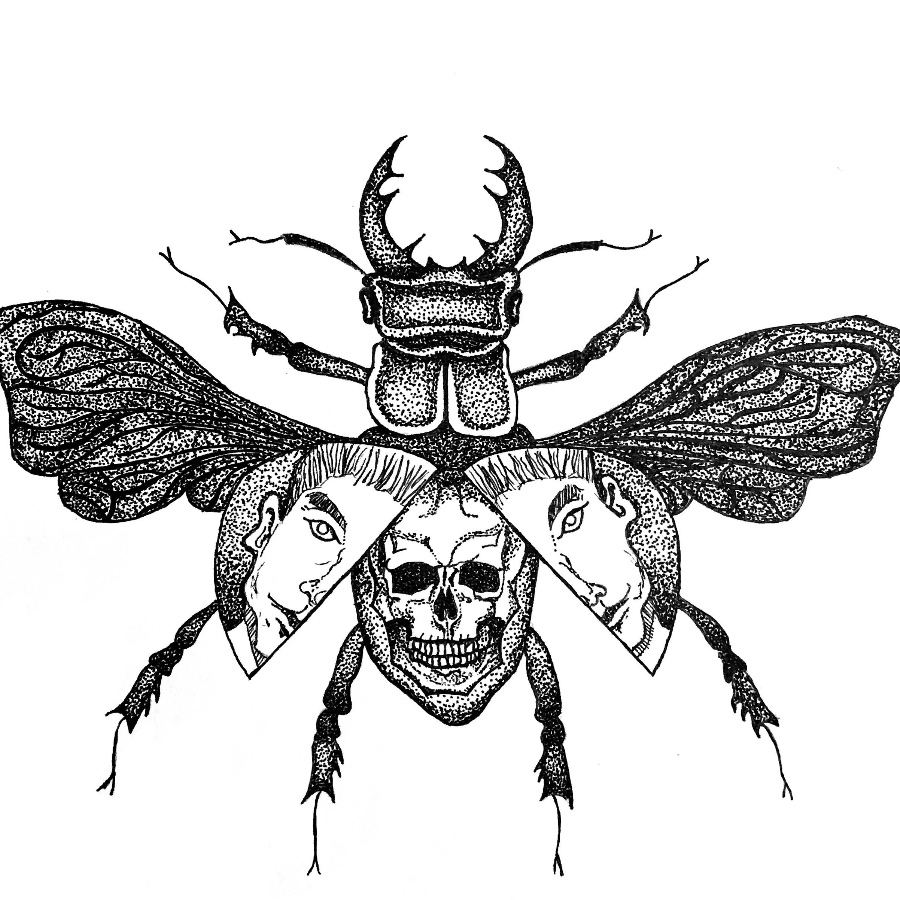 Read more
Previous entryWho Sets The Standards Of Femininity?
Next entryThrough Past and Present
July 8, 2022

Being Comfortable With You Are

The idea of stomachbug first came to me one night when I was drifting off to sleep. Plagued by anxiety filled thoughts, I had a strange cathartic fantasy of just being able to throw up the worries. It gave me a strange relief, and I felt it was an interesting metaphor. In the writing process, I tried not to get too bogged down in what was behind themes, but on reflection, there’s a lot of meaning. To me, the idea of finding the lizard which turns into the bug and flies into Kieran’s ear represents his true self that he’s not comfortable showing to the world, but, fundamentally, as much as we may be afraid to show people who we really are, we don’t really have a choice. Pretending to be someone else for whatever reason takes its toll on us and I feel like this damages how we view ourselves. There’s a great quote from Freud which says, “Unexpressed emotions will never die. They are buried alive and will come forth later in uglier ways.” I hadn’t heard this quote when writing stomachbug, but I feel like it beautifully encapsulates what it’s communicating.

Share
Read More
Next entryThrough Past and Present
Previous entryWho Sets The Standards Of Femininity?