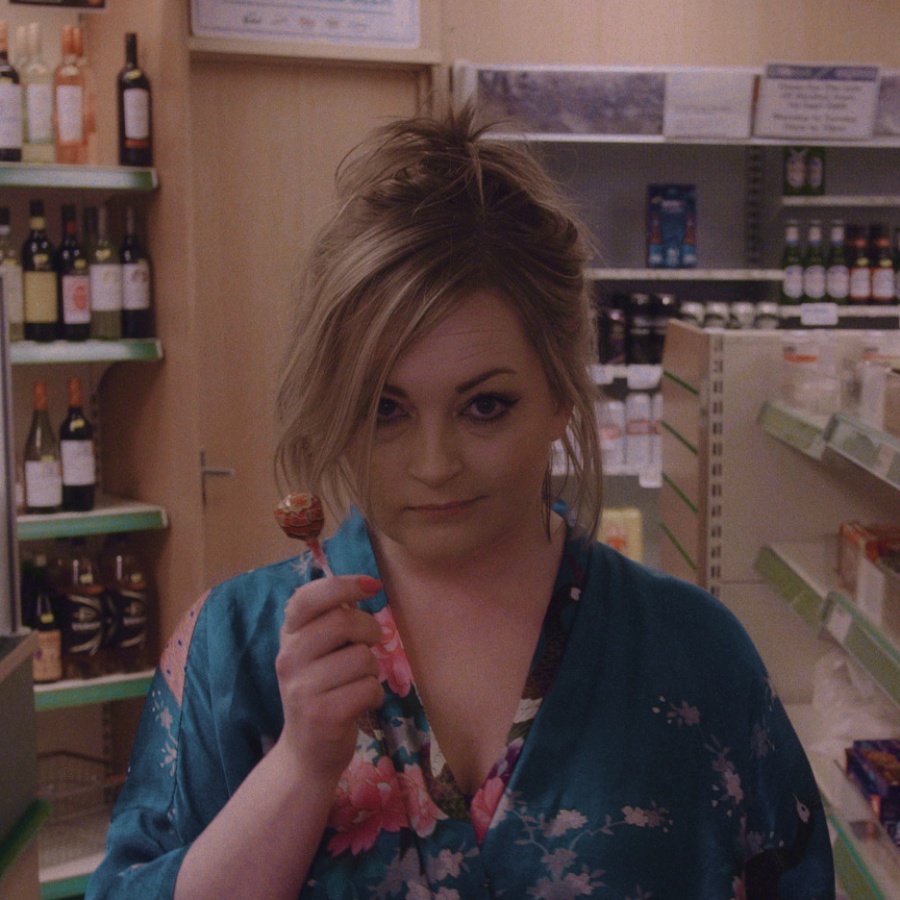 Play video
At what cost to both the individual and the collective, do we demand that women artists and writers perform their trauma for social and political change?
Next entry Out of the womb and into a prison?
January 29, 2020

At what cost to both the individual and the collective, do we demand that women artists and writers perform their trauma for social and political change?

‘The Imagined We’ was initially written as a poem for solo stage-performance, completed one week before the #MeToo campaign; accidentally prescient in its timing. It was written in response to a long career noting the differing judgments made – and demands placed on – female writers who create political work. It explores the complex reasons behind the often unconscious demands we place on women artists, writers and performers who create from a root of personal trauma; where personal trauma may be required to be exposed in order to enact social and political change, but where women artists (of all kinds) are expected to perform an oft-cliched relating of trauma to be taken seriously, with the result, or expectation, of applause for ‘bravery’, and not for talent, nuance, artistic power. This collaborative entry, featuring music (Biff Smith) and film (Perry Jonsson/ Kevin McLean) unites art-forms to highlight the complexity of this issue across spheres. It invites conversation about this issue – not certainty – and asks that “we” recognise (and “we” is playfully used throughout for different scenes/verses) that a demand for ‘speaking out’ is a double-edged sword for female artists – in three spheres: in private, in public, on stage.