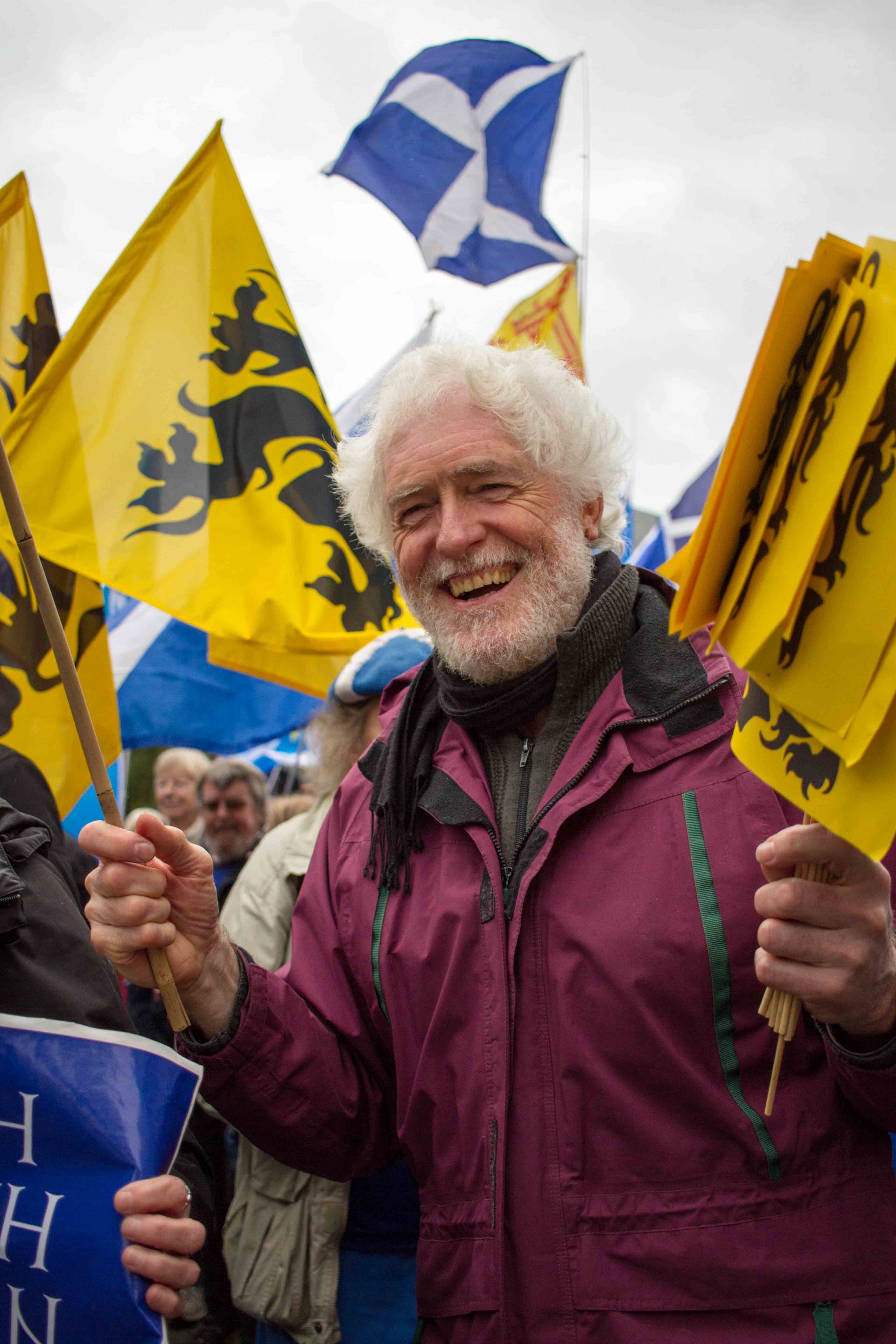 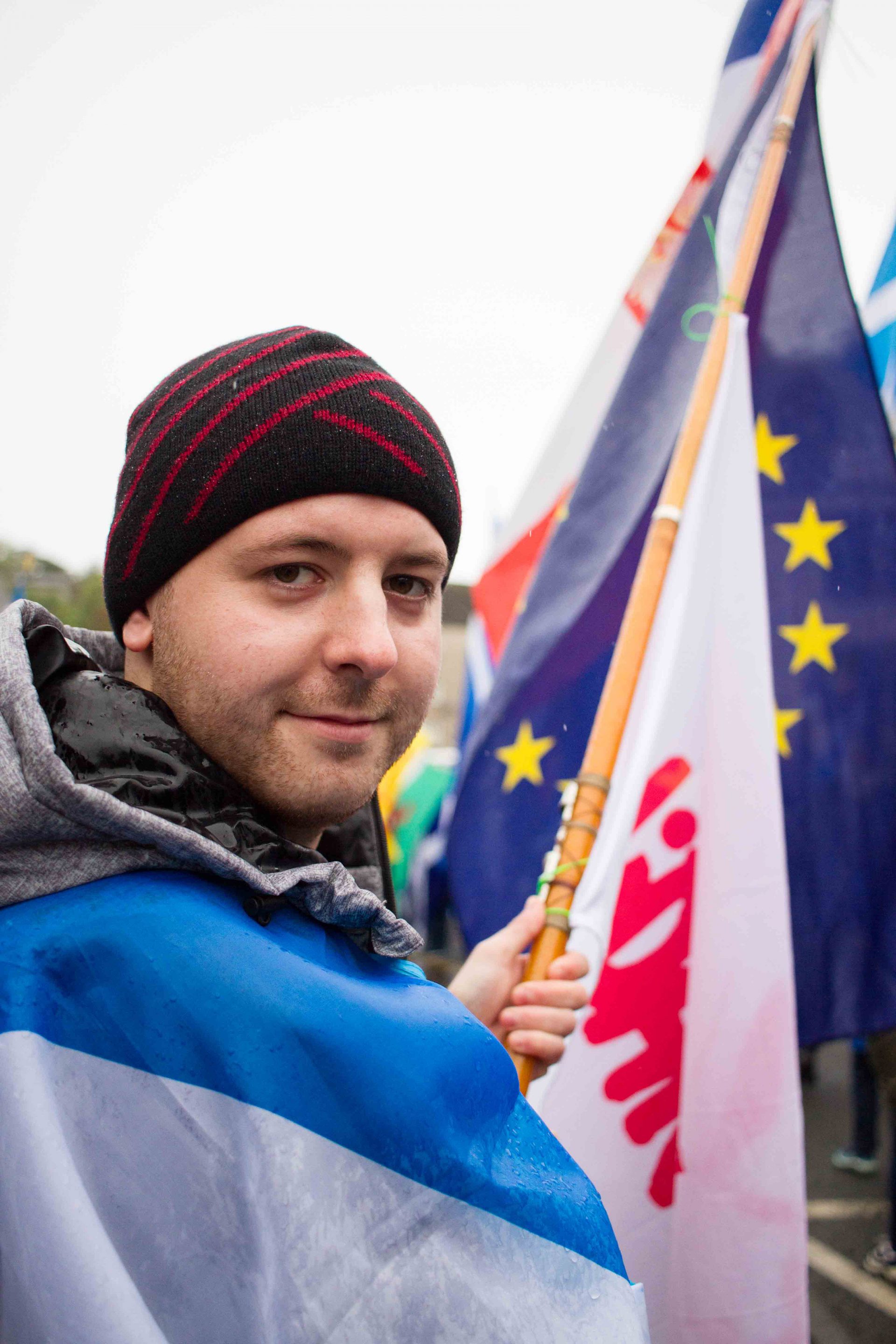 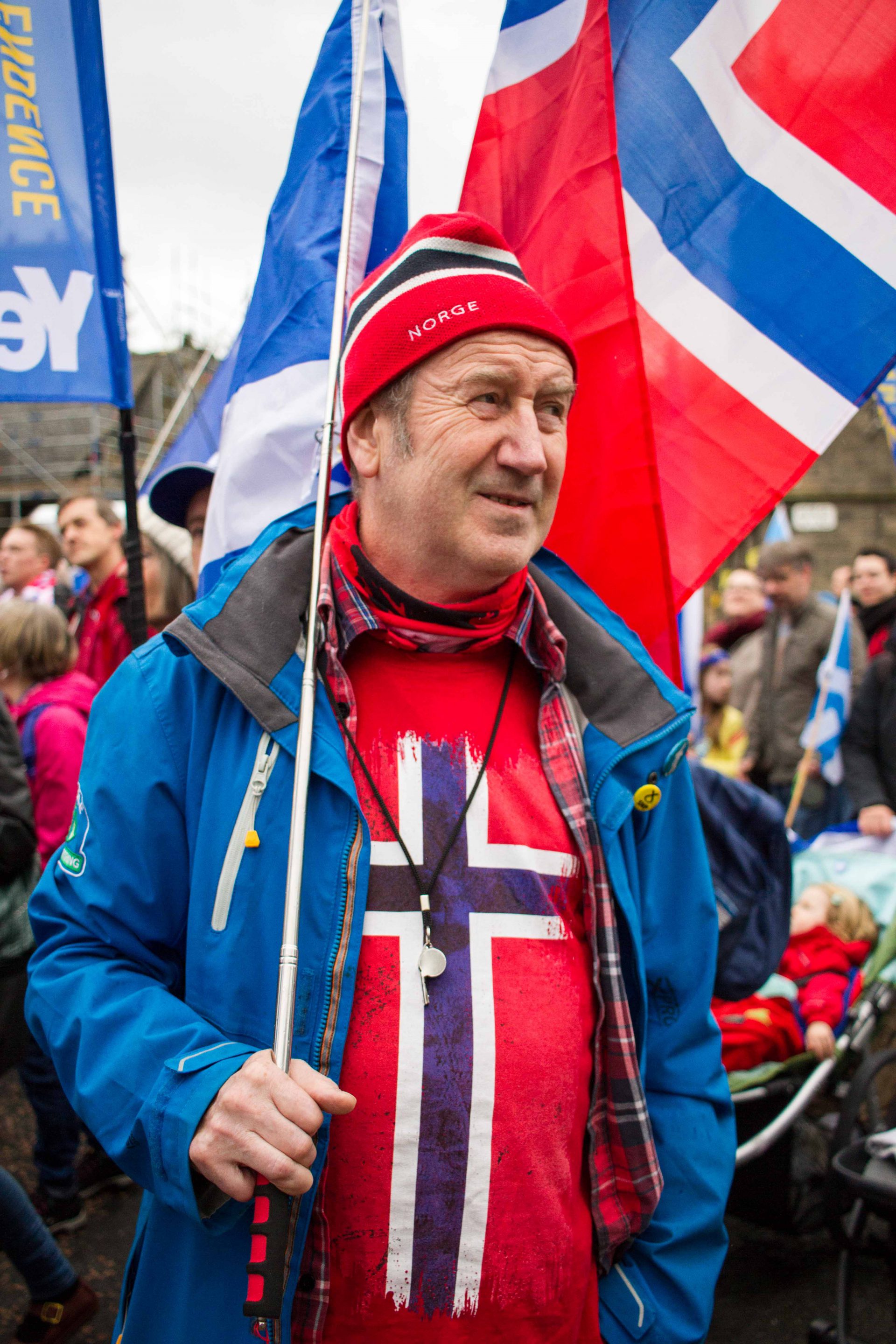 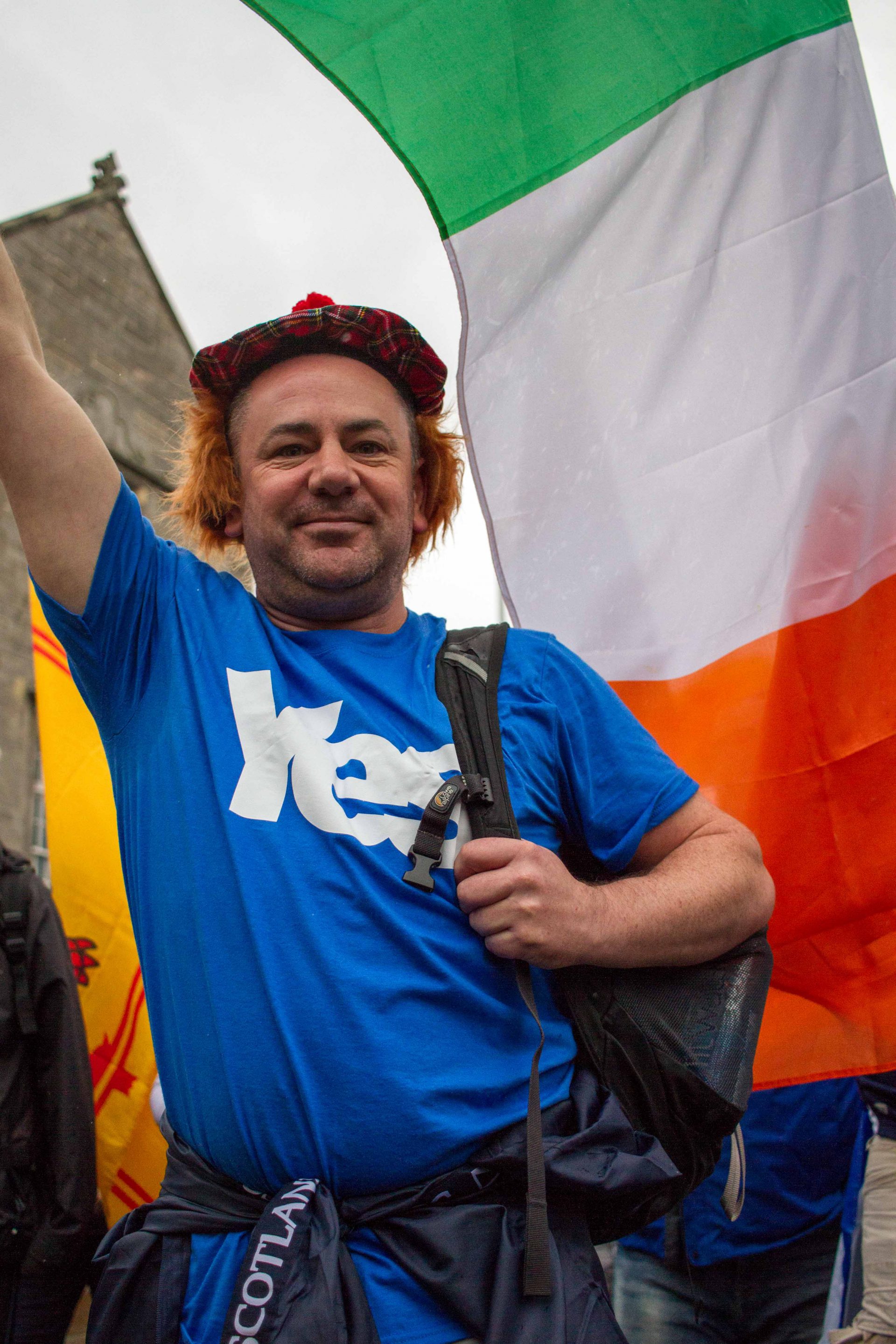 European Union nationals living in Scotland are in a peculiar position politically: as residents of Scotland they were encouraged to vote in the 2014 Scottish independence referendum but they were denied the vote in the EU membership referendum in 2016; they are able to vote in local Scottish elections, but not in general elections; and as Europeans they can choose to vote for the European parliament from Scotland.

There are over 200,000 EU nationals living in Scotland, amounting to 3,9% of the overall population. In recent years this sizeable minority group has been increasingly politicised. Commentators accused the British government of treating the migrants as ‘bargaining chips’ in its Brexit negotiations. In contrast the Scottish government has reassured Europeans residing in Scotland that their rights will be respected and protected. Indeed, Scotland prides itself in civic nationalism – but do EU migrants really consider themselves as Scottish citizens?

This ongoing visual project attempts to scrutinise the idea of Scottish civic nationalism and investigate how do EU migrants position themselves towards it. These portraits were taken during the All Under One Banner Independence March in October 2019 in Edinburgh.

Documentary photography
http://www.mariuszbogacki.com imnewhere
PreviousWhy Hurt Yourself?
NextDo I Have Reason to Feel so Much Fear?