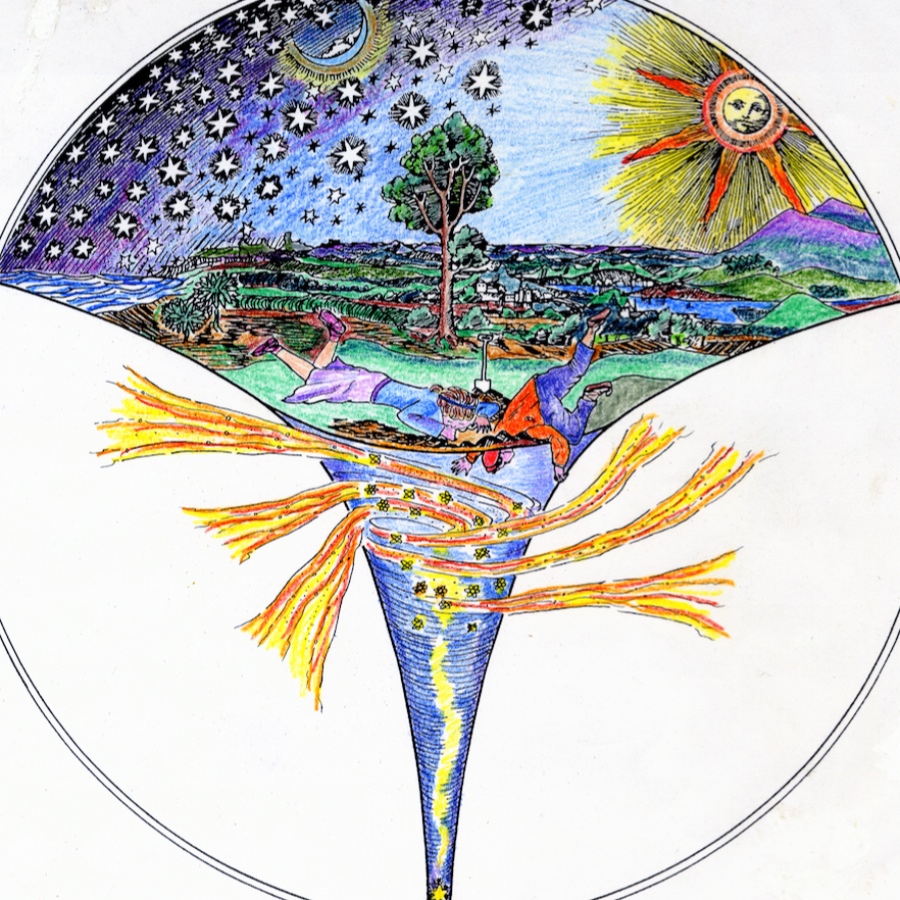 Read more
Previous entryIs there a truth or plan beyond present experience that can console us?
Next entryWhat does it mean to feel?
May 24, 2020 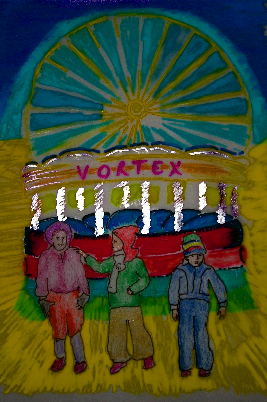 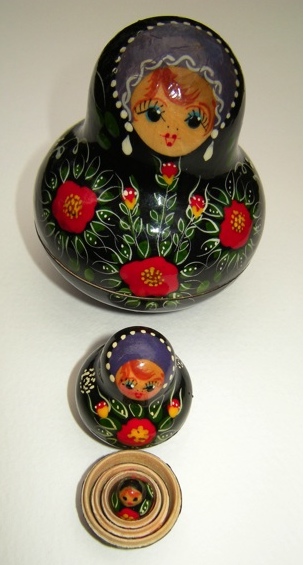 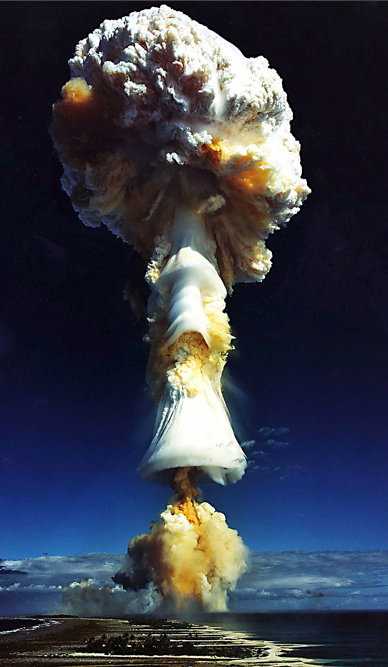 Writing and ImageAre you ready for a good new deep look into the Atomic World ?, 2020

Nuclear physics tells us there are ‘four-interactive-forces’ in every atom. The four forces were identified on the basis of their objective properties. I was a geologist searching for uranium. Then I worked at Dounreay, the nuclear reactor in northern Scotland. Initially, I was curious about the physics of the atom. Then I became concerned for the metaphysics of this tiny world. I wondered about the subjective nature of those four forces and slowly realised they are here amongst us humans, most especially in our family lives. Three of those forces are forms of Love, the fourth is a form of Light. The Universe suddenly looked wonderfully sensible and symmetrical. Study the mushroom cloud and see how two entirely different forms of energy appear in the very first moment. The one typically masculine, the other classically feminine. Bite your lip. This is a love story that we are watching. The same energy amongst the particles as is here between us humans suggests the potential we have to influence nuclear processes. Heal the effect we know as radiation. Here is work for women and men together. There is no going back. The only way out is to go in deeper.

Share
Read More
Next entryWhat does it mean to feel?
Previous entryIs there a truth or plan beyond present experience that can console us?