Are we taking our memory for granted? 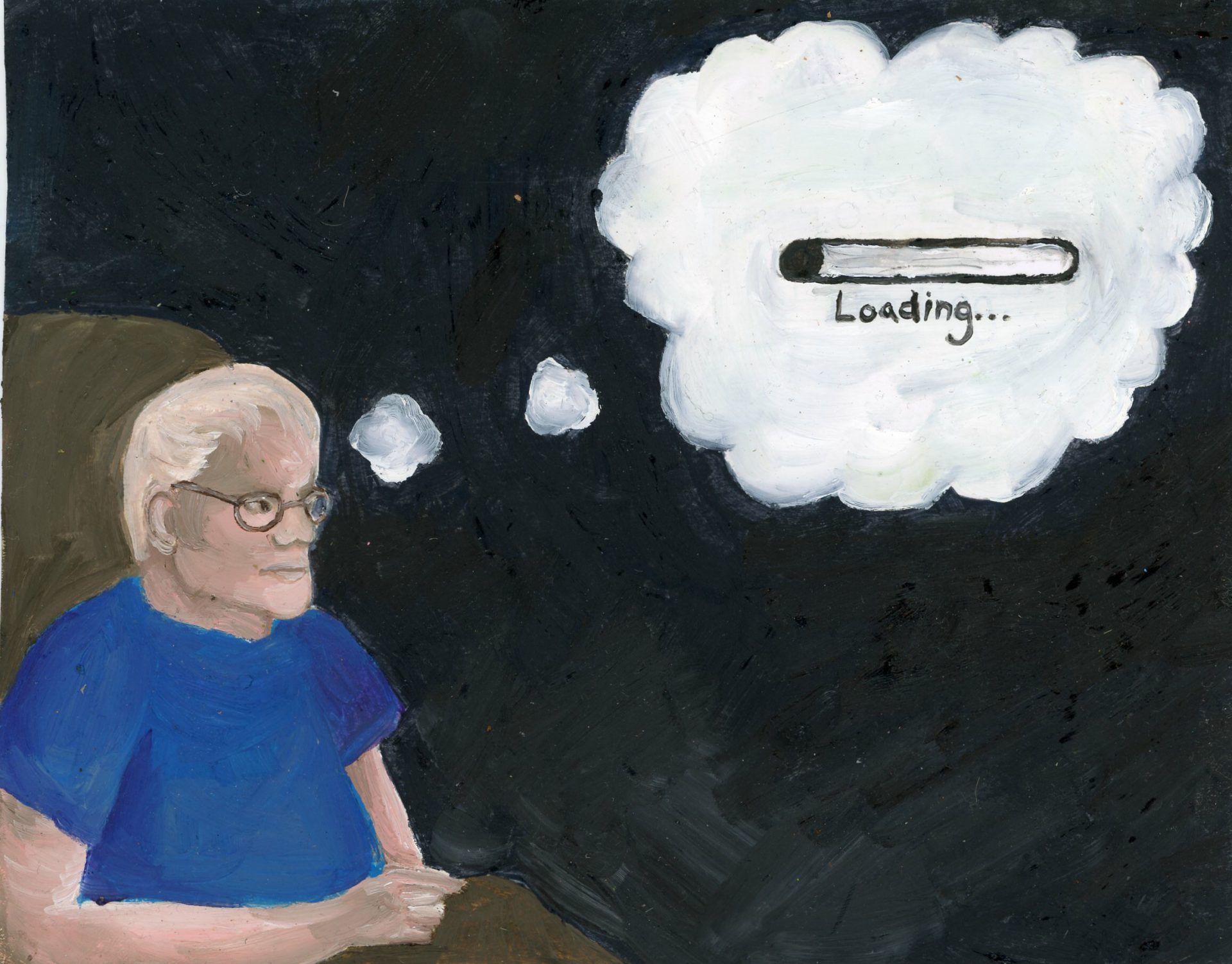 Dementia is not a disease but rather a set of symptoms that accompany a range of diseases which impact your brain, a prominent symptom being memory loss. Dementia/Alzheimer’s is a growing issue, with no clear resolution, and an estimated 90,000 people in Scotland living with dementia. This prompts the question: Are we taking our memory for granted? With increasing new information surrounding dementia, it may lead one to consider whether we are doing enough to stimulate our own brains and support those suffering with memory loss? For example, creative subjects in school are not put forward as a priority in comparison to other subjects, despite studies showing engagement in visual arts can improve memory alongside other things. Obviously dementia isn’t a quick fix as the symptoms don’t necessarily have a direct cause, but we should be putting more funding and work towards support and understanding for those with dementia as well as working on promoting different forms of brain stimulation.

Remember, 2019Oil PaintingA5
niamhsgallery
PreviousDo our jobs reflect who we really are?
NextCan suicide be seen as an adaptive response to societal pain?