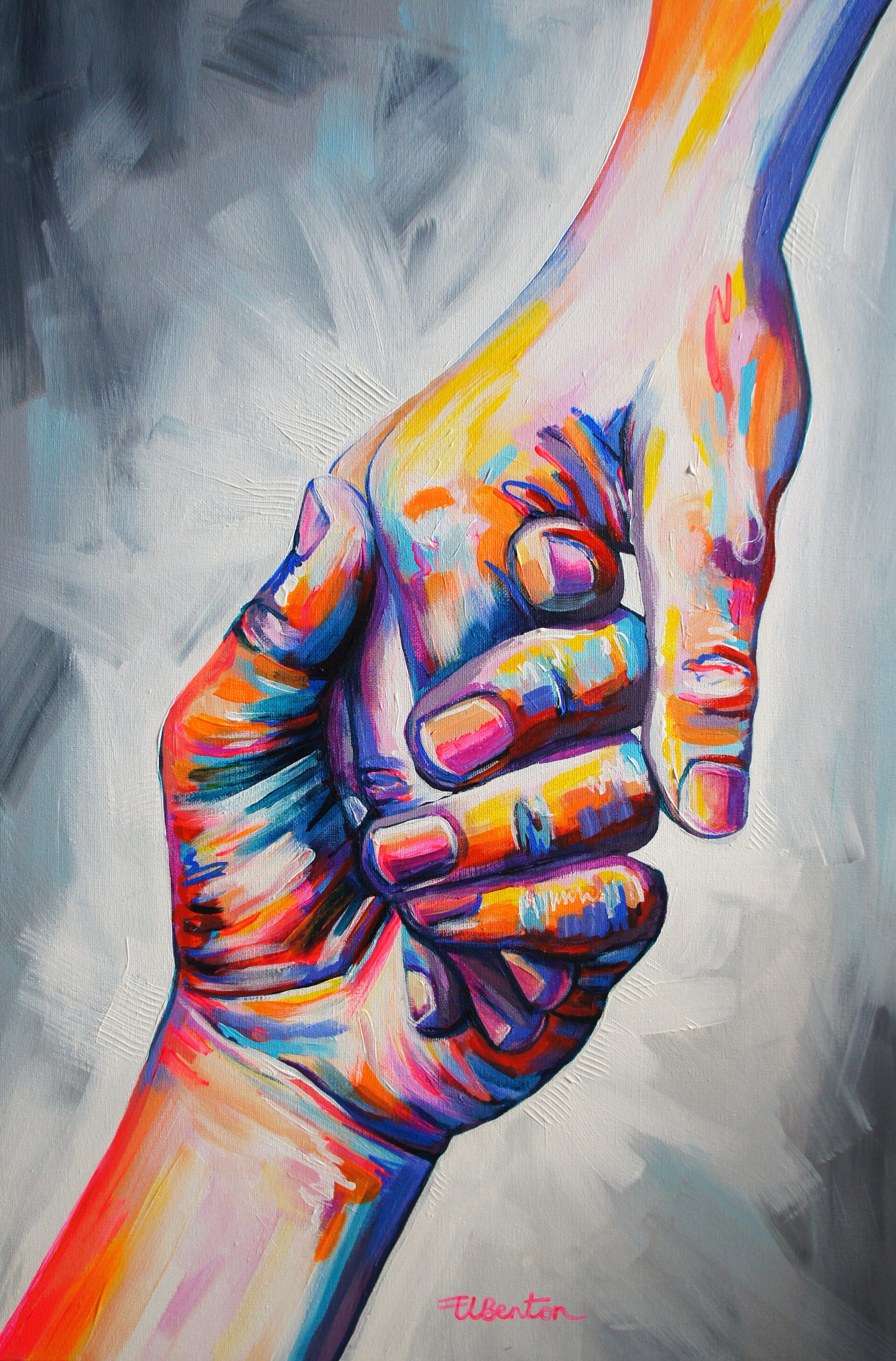 Are We Losing Touch?

Nothing is more powerful in highlighting what you want, than having it taken away. We have all been plunged into a more isolated way of living lately, which has brought attention to the importance of both physical touch with one another, and the need for emotional intimacy and connection, and keeping in touch with the people in our lives. Just a hug or a simple touch can be really important to release oxytocin in our brains. The word ‘loneliness’ doesn’t seem to exist in our language until around 1800, which suggests it is a relatively new concept. Before that, the closest word was ‘oneliness’ which described the state of being alone. If this is the direction we are heading in, are we all losing touch with one another?