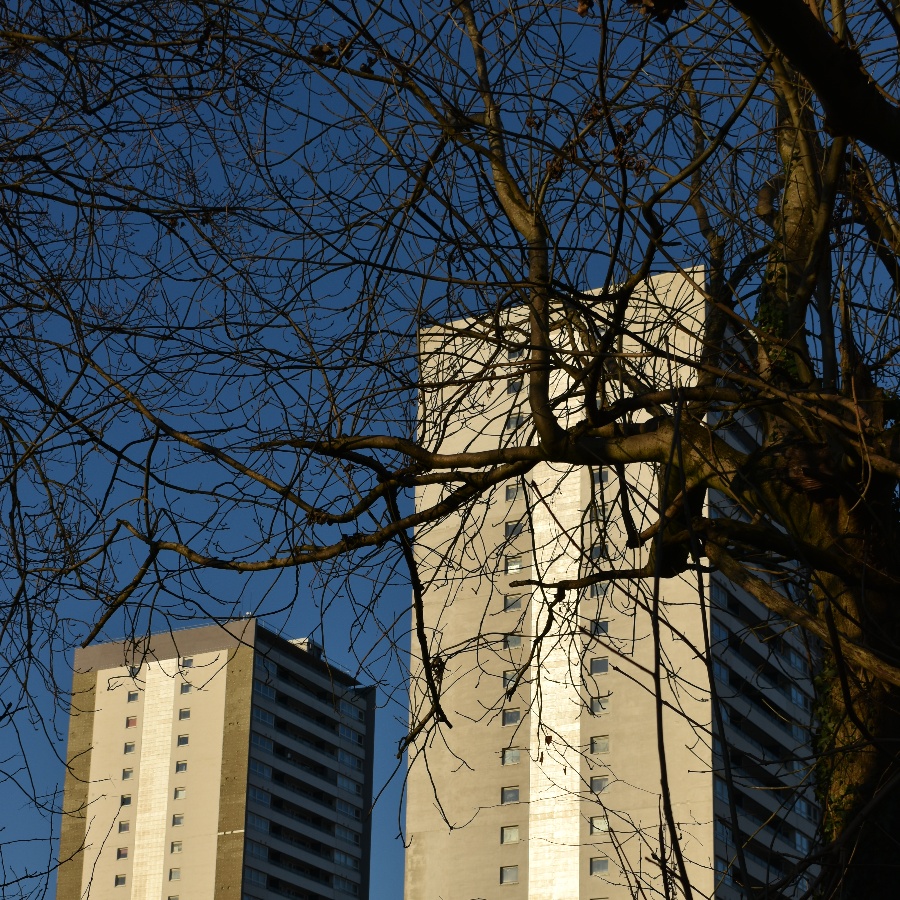 Read more
Previous entryWhy our dialects can create a better sense of community during the digital age?
Next entryAre we really that fortunate to have access to so much information online?
October 20, 2020

Are we listening to nature in our urban communities?

This poem was conceived as I walked up Balmore Road. The road begins in a firmly urban area and progresses into swathes of fields, expansive cemeteries and one of Scotland’s oldest nature reserves. Moving through this space, I noticed the contrast of hard and soft elements perceived as ‘urban’ or ‘rural’ coexisting; concrete, yellow lines and broken glass with birds, fish and soil. The commingling of these elements constructed an alternative image of the area, which is often derided as a place of violence, destitution and sectarianism by those outwith the community. The piece seeks to acknowledge tropes of urban decay, gang violence, and ultimately death, with the endurance of the human spirit and the guidance of nature. They needn’t exist in binary opposition. Communing with nature helps us acknowledge and reckon with traumatic events, which can be more prevalent in economically deprived areas. However, society’s propensity for applying the categories of the living to the dead, such as dividing burial grounds by religious affiliation, could indicate an unwillingness to listen to the levelling force of nature.

Share
Read More
Next entryAre we really that fortunate to have access to so much information online?
Previous entryWhy our dialects can create a better sense of community during the digital age?