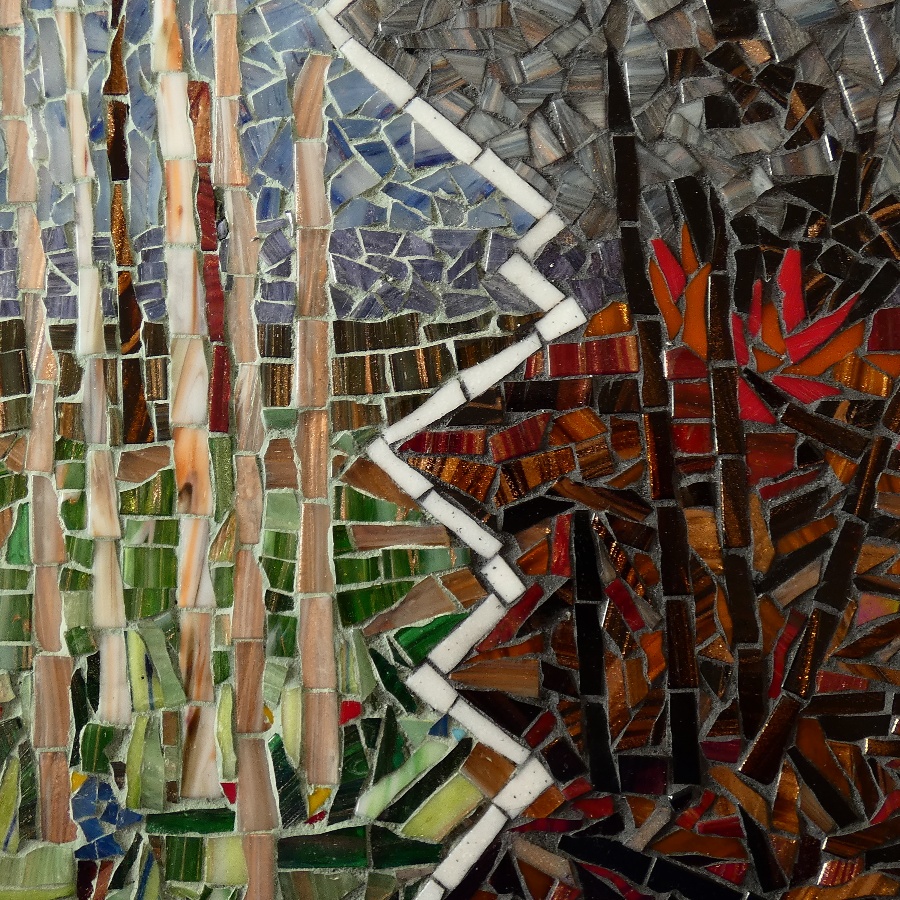 Previous entryHow can we become more comfortable with what lies beneath our skin?
Next entryOne small step?
October 31, 2020

Are We Going to Take Responsibility for the Global Wildfires? 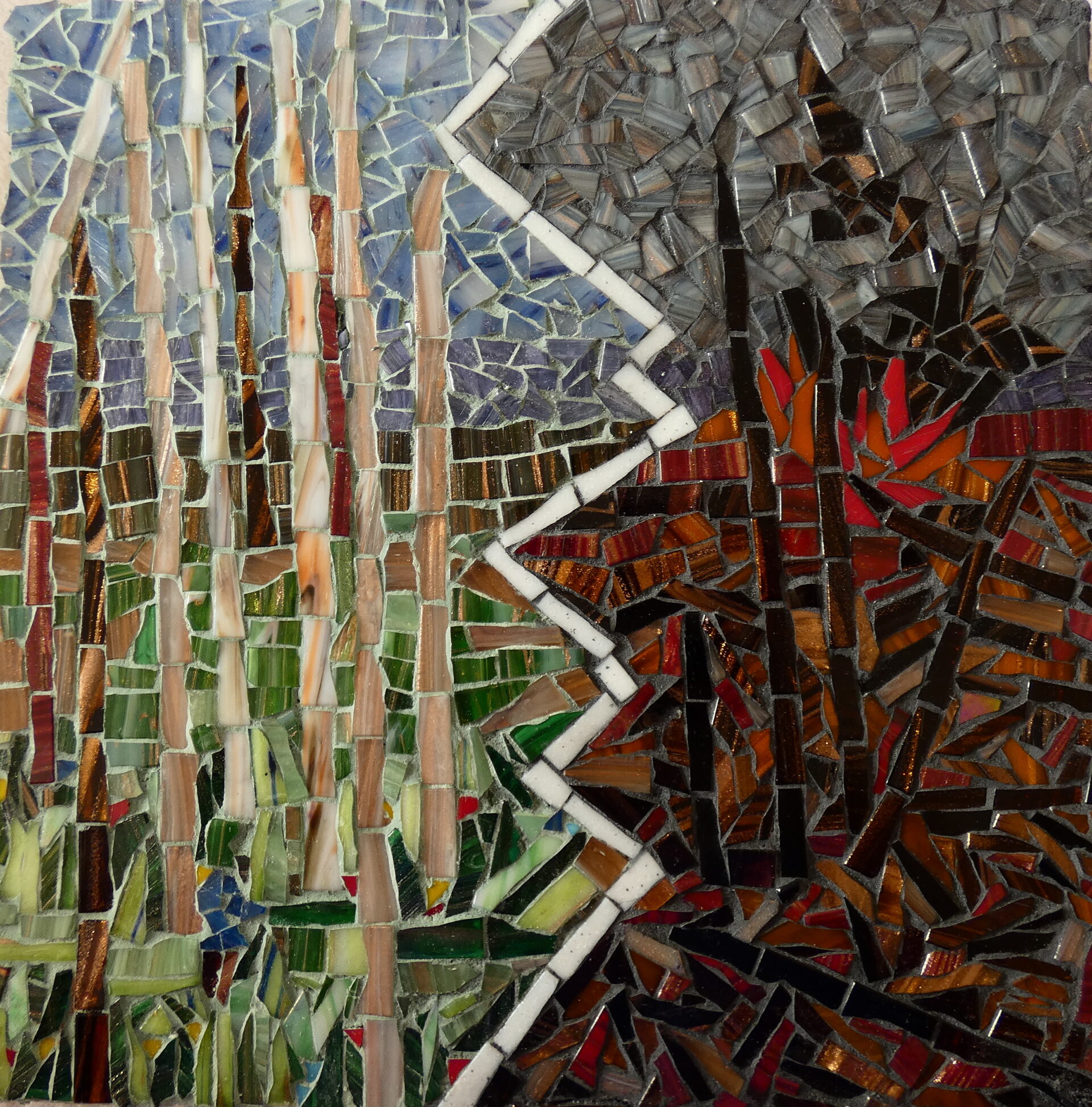 2020 has seen the worst vast destruction and devastation of brush, forests and farmland due to global wildfires. The main ones have been in the USA, Australia and the Amazon. Some caused naturally, but many at the hands of man directly or indirectly. It was stated that 90% of the wildfires in the USA were caused by human interaction, either by carelessness or arson. Thousands of people were evacuated from their homes. Nearly 46,000 wildfires, 8.3 million acres of destroyed. In the Amazon due to indiscriminate deforestation and drier higher temperatures the whole area acts like an enormous tinderbox. Nearly 13,000sq km of forest destroyed owing to fires. In Australia 27.2 million acres of bush destroyed, over 2,000 homes burned, 33 people killed and the wildlife has been decimated putting many species on the brink of extinction. In one area alone 25,000 koalas were killed. The result is irretrievable loss of habitat, extinction of animals and plants, homelessness, global warming, drought, starvation, ill health, and if not stopped extinction of man. This affects every single person. We all must take responsibility and act now.

https://folksy.com/shops/margaretmcmillan Mags-Mosaics-and-Crafts-108495873887442 magsmosaics
Share
Read More
Next entryOne small step?
Previous entryHow can we become more comfortable with what lies beneath our skin?