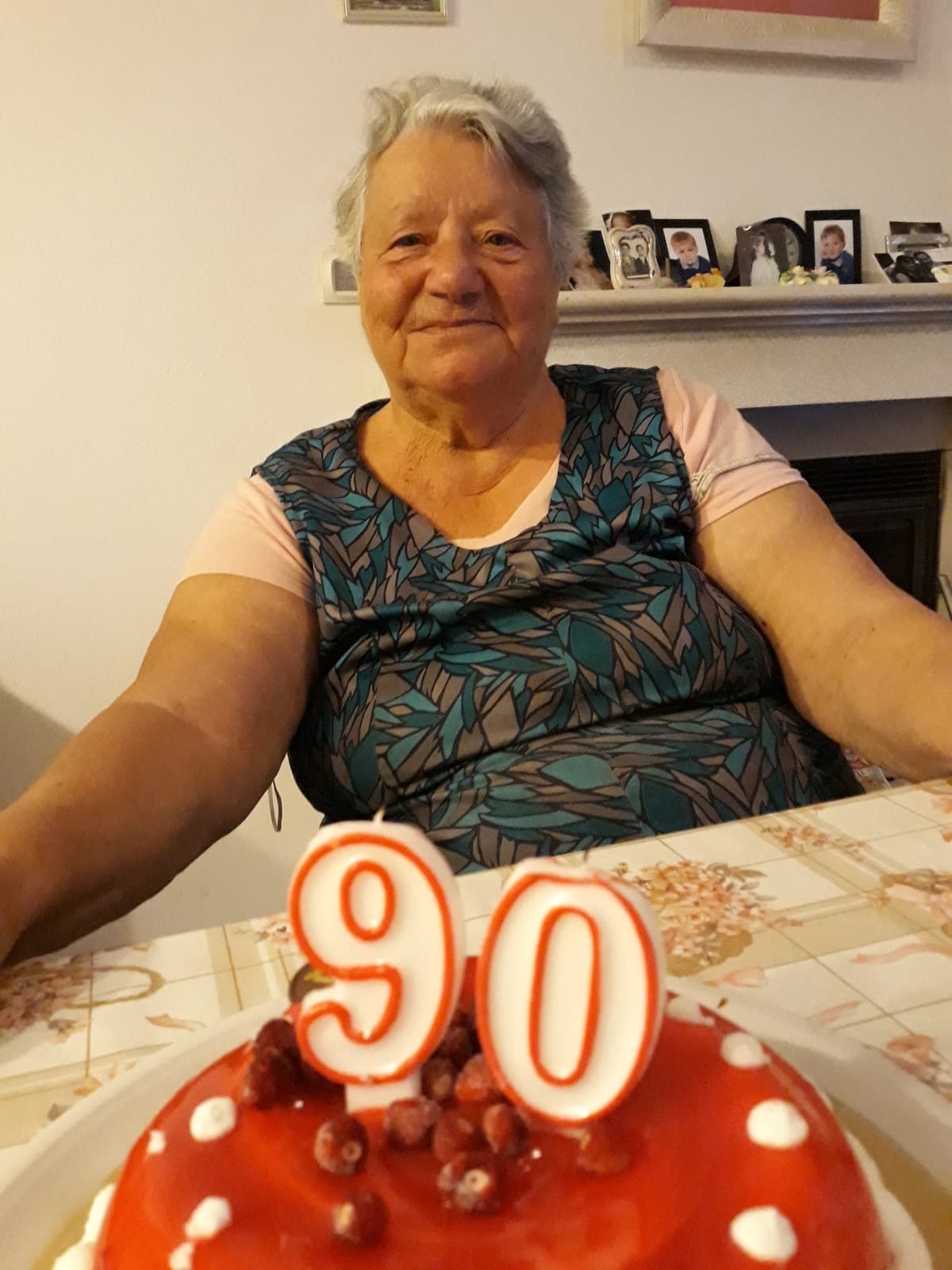 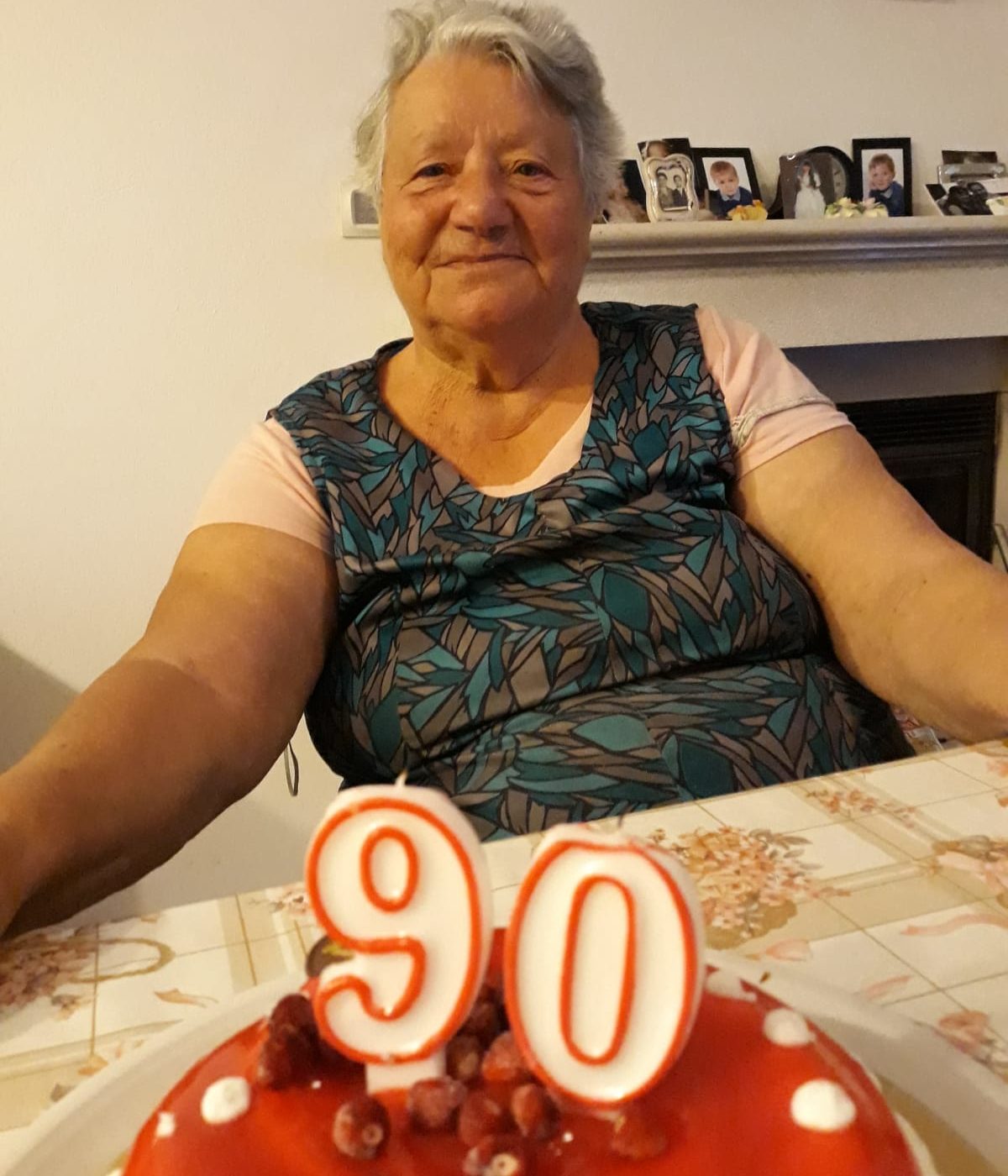 Play video
Are we going forwards or backwards?
Previous entryWhy have we allowed the decline of the linear mind?
Next entryHow does one overcome?
September 12, 2018

Are we going forwards or backwards?

The short I made was based on the theme of “Colour.” I was thinking of it in the literal sense and then I thought of my Nonna. She is funny, loud and surprisingly accepting, even though she is from a Catholic, Sicilian background. Young people like to blame the past on discrimination but lately I don’t know if we are making progress or dividing each other up more so. I wanted to capture her because she talks about being respected and working like a boss back in the 60’s. Also about how she wasn’t discriminated against even though she was an immigrant. She also does it in a light-hearted and fun way which I think changes up how we normally confront discrimination. The title is something that is very import to me – “Una Donna Non Una Nonna.” Translated, it means “A women not a grandmother.” I believe that when woman age and become grandmothers that’s all they are seen as, especially in film, so I wanted to acknowledge that. She is truly herself in this and I’m grateful she let me capture it.

The short is about my great Nonna’s experience of immigrating to Scotland in the 60s.

Share
Read More
Next entryHow does one overcome?
Previous entryWhy have we allowed the decline of the linear mind?

Can Cinema Also Be Touched?

It’s Normal to Strive to Live Life in the Limelight, to Be Fully Visible in the World and to Extend Outwards into Life, but Is It Possible to Live a Rich and Full Life in the In Between Spaces? Is There Beauty, Wisdom and Value Within a Life That Resists Speed, Going Back to ‘Normal’ and Stress Based Living?