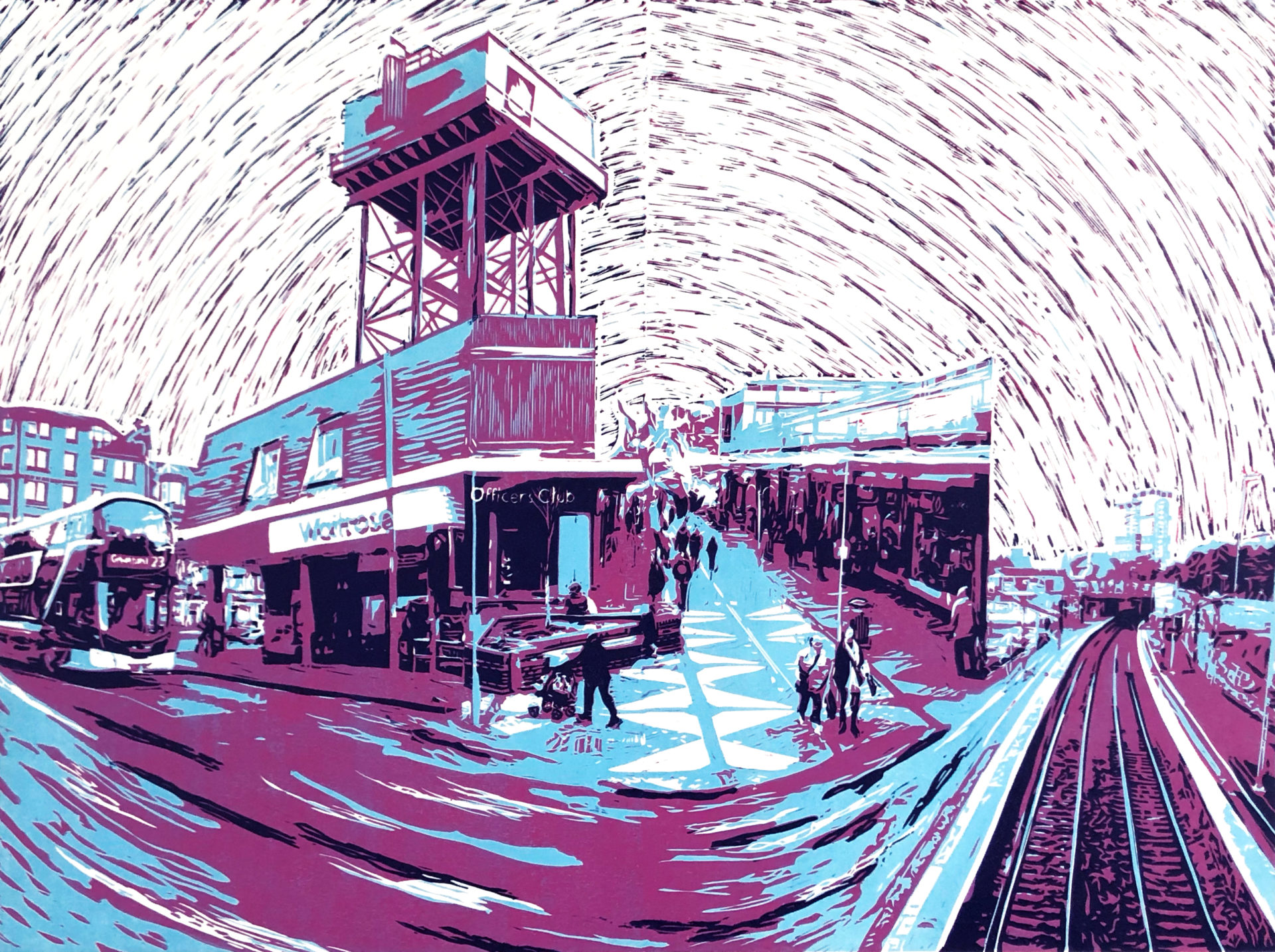 Previous entryAs Covid 19 is changing the way we live and what we do, can this lockdown be an opportunity for a “new world order” ?
Next entryIsn’t This What Each Of Us Does?
July 9, 2020 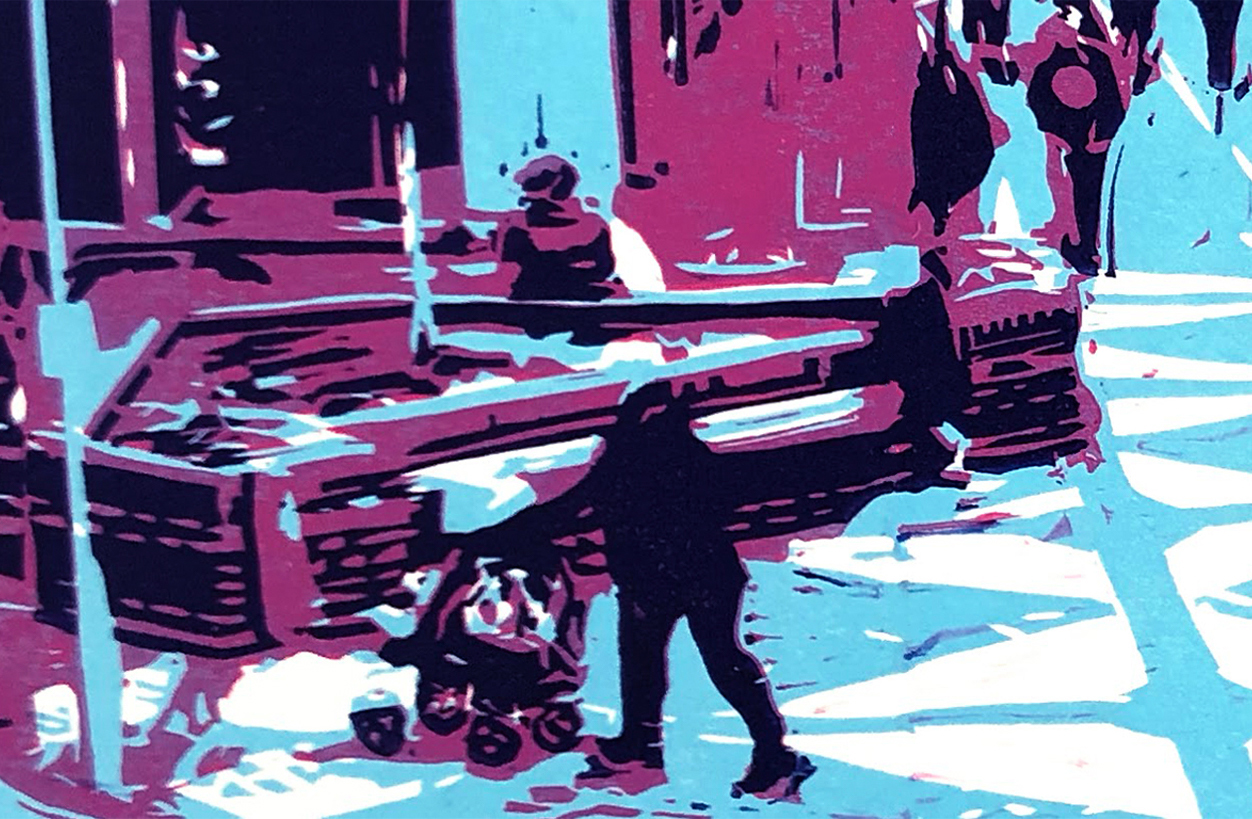 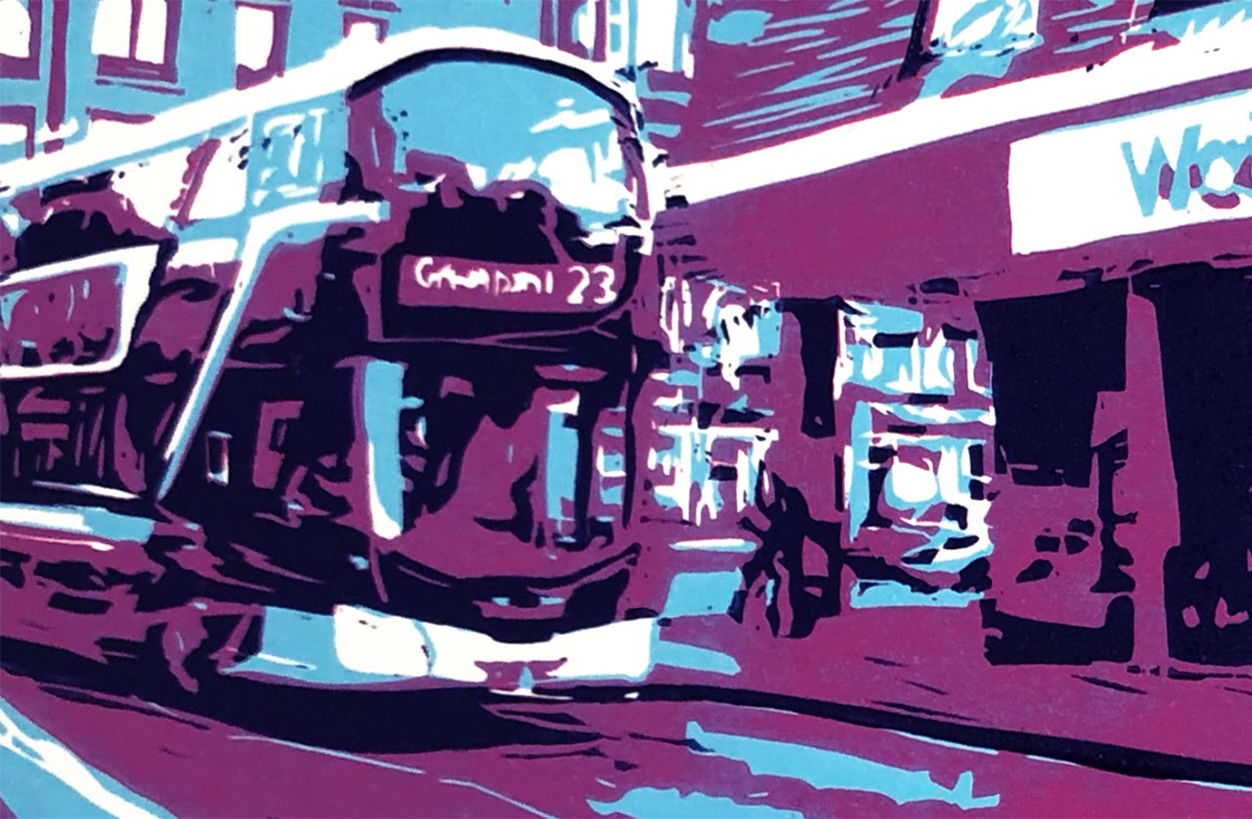 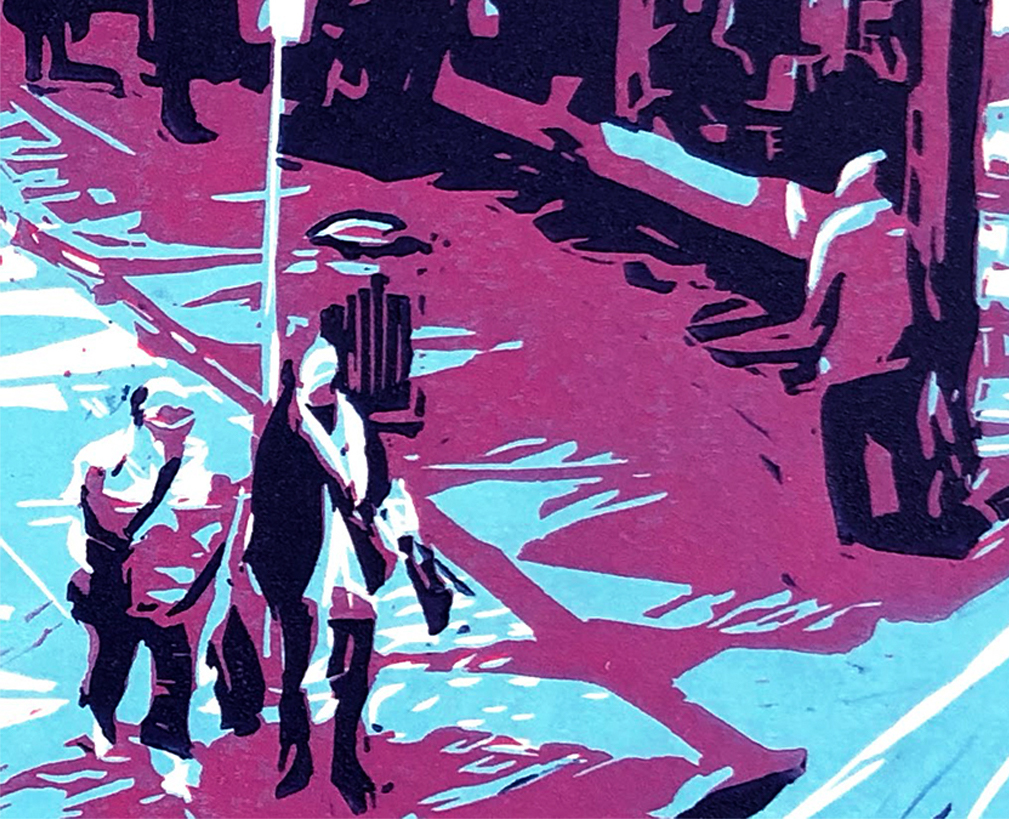 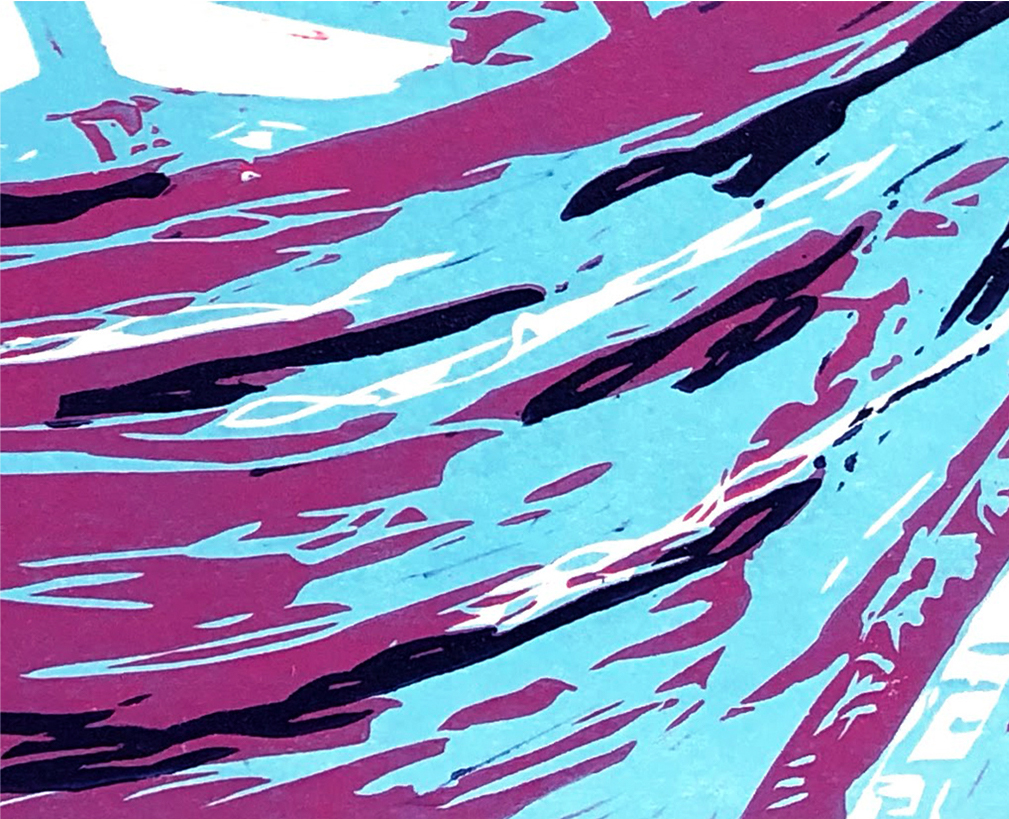 For many people, the question ‘where are you from?’ is an easy one. They have, after all, spent the first 18 years of their lives in one area – only ever leaving for a few weeks at a time before returning to the same environment, filled with the same people and the same buildings, as if they had never really left. For others however, the question evokes feelings of confusion. Having grown up in both Morningside and Motherwell, two areas with very different socio-economic statuses, I find this question very difficult to answer – normally settling for ‘Well I was born in Edinburgh, but I lived in Motherwell from the ages of 8 to 15’. This answer seems to suffice most people’s prodding. However, without fail, the question leaves me with the recurring sense of discombobulation, of not fitting into or being defined solely by either place I grew up as a result of having lived in, and been heavily impacted, by the other. The tie between place and identity is a strong one. One that defines the basis of who we are, and maybe that’s why I find it so hard to choose just one place to be from.

niamhmcavoyart
Share
Read More
Next entryIsn’t This What Each Of Us Does?
Previous entryAs Covid 19 is changing the way we live and what we do, can this lockdown be an opportunity for a “new world order” ?