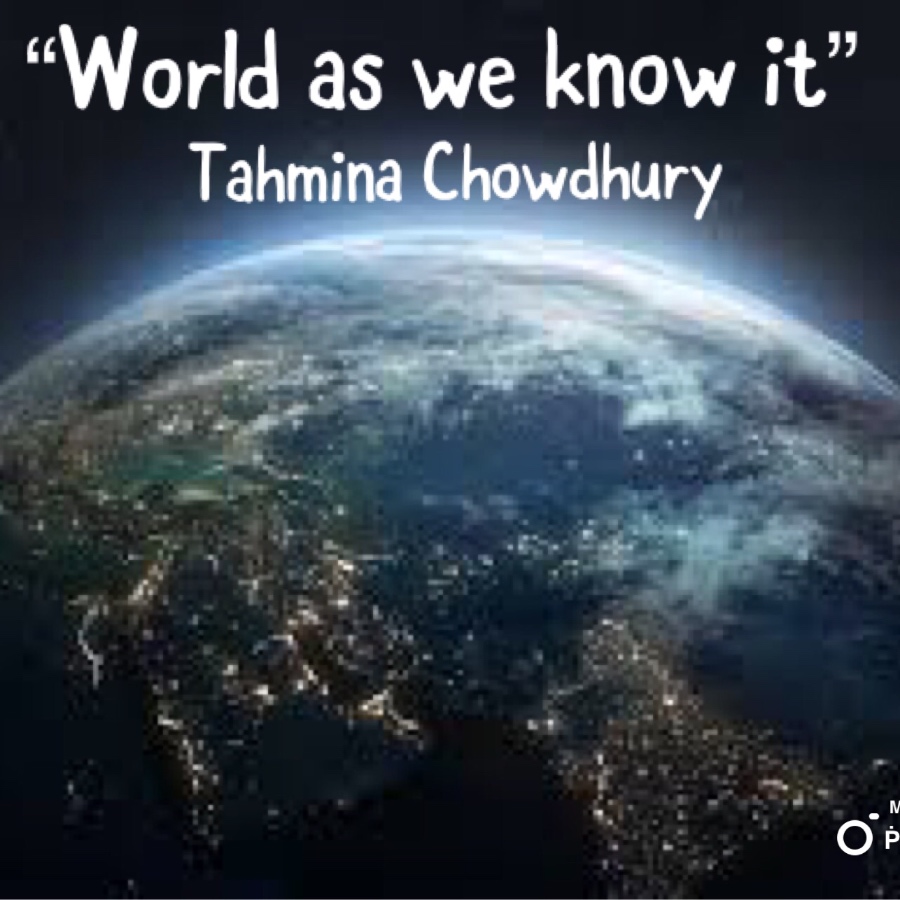 Read more
Previous entryWhat’s Between the Natural and the Digital?
Next entryThe Human Experience?
August 15, 2021

It is a spoken word. I wrote this piece to introduce the world we are living right now. How cruel we have became where all we do is blame each other for what has happened but we don’t take action beforehand and most importantly we don’t change ourselves to change the situation, rather we urge others to change. I have talked about racism here, talked about the event where George Floyd died. We urge people who have mental health to talk before it is too late, but when they have spoken he or she was only bullied, it was only after their death they realise that he or she should have been treated kindly.

Share
Read More
Next entryThe Human Experience?
Previous entryWhat’s Between the Natural and the Digital?