Are we all puppets being controlled? 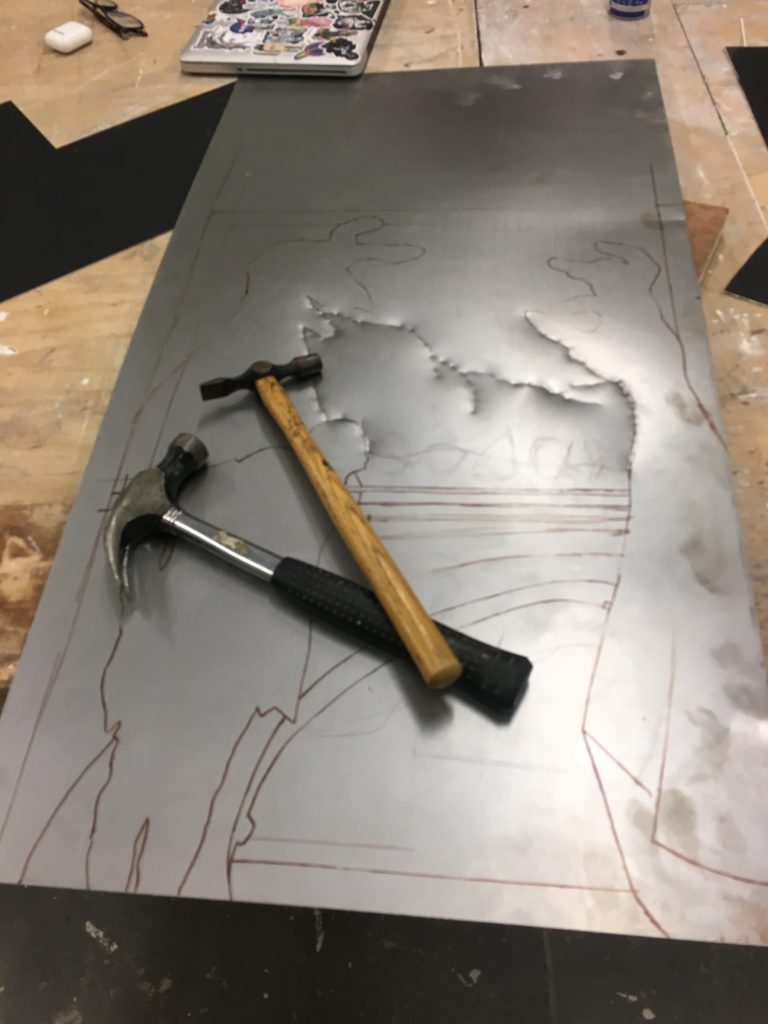 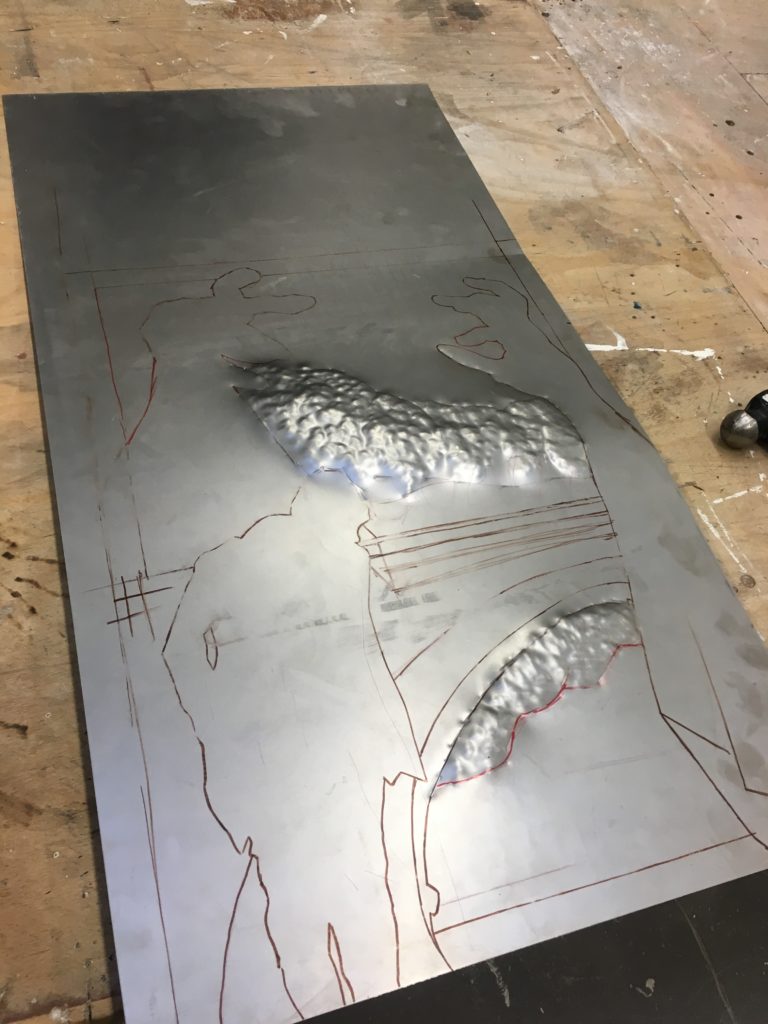 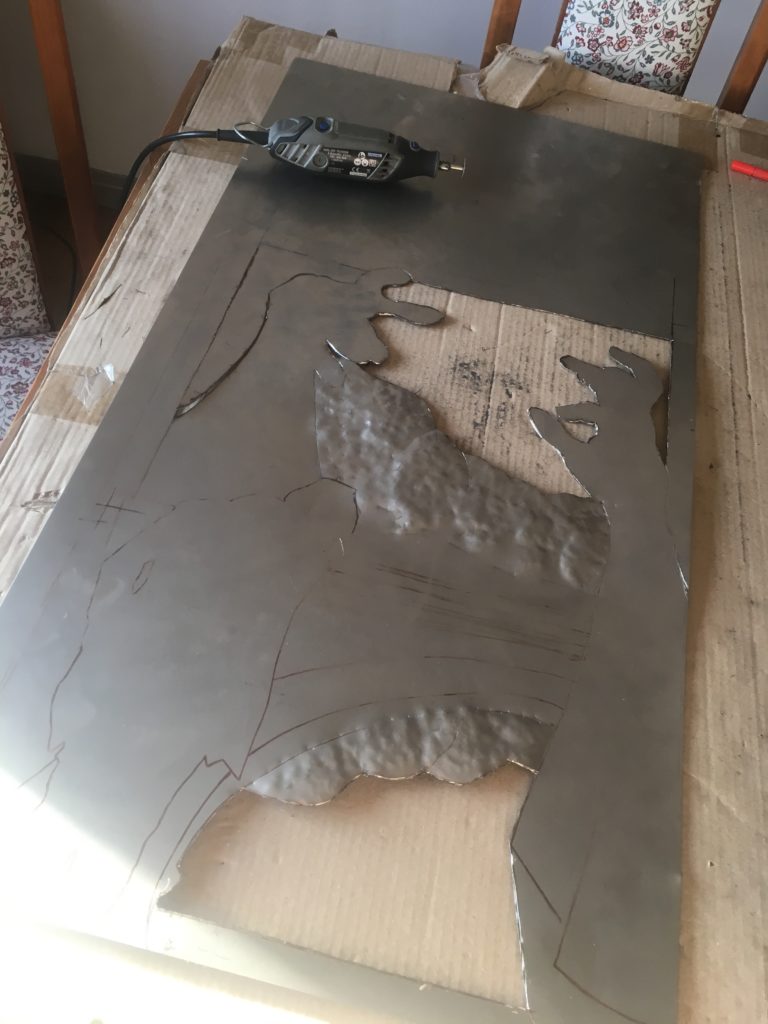 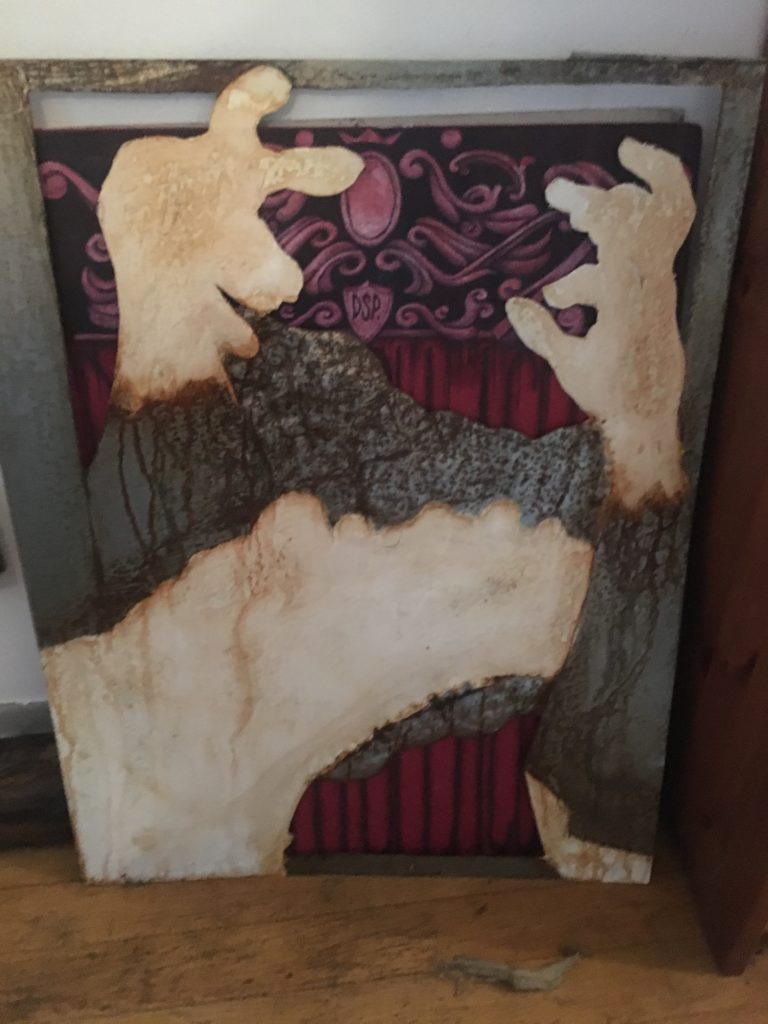 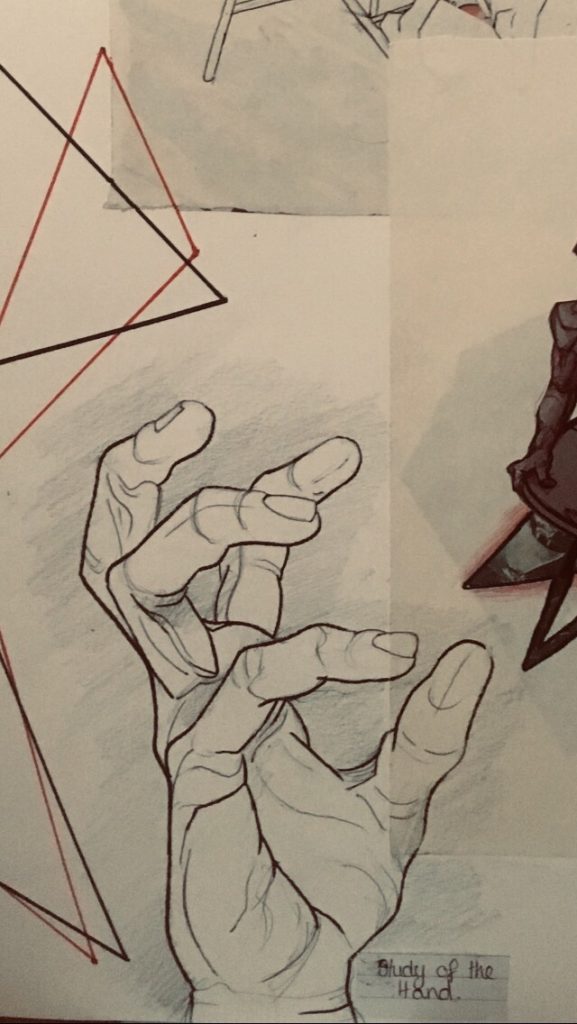 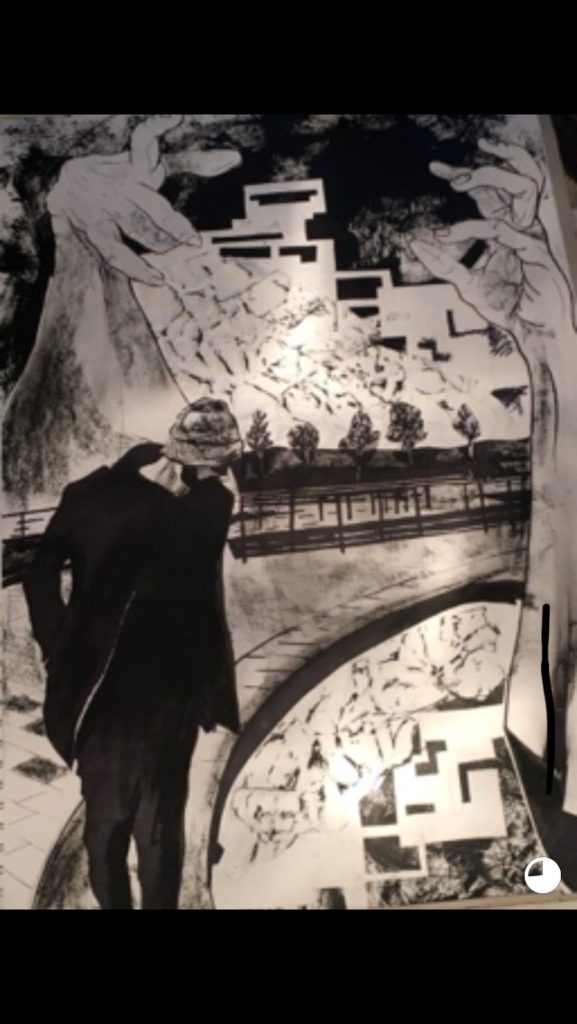 Following a theme of control i decided to tackle this issue in a way that was not the normal when it came to doing a painting. i decided to work on a sheetmetal canvas that i spend weeks hammering, cutting and rusting , and that all before, just so i could start to paint it , in hindsight a lot more work than initially thought. one day on a walk at the kelpies my friend took a photo that inspired this piece, and wanting to keep some aspect of the kelpies i done second layer to the piece that ad a similar surface to that thats on the surface of the kelpies, and as i seen alot of people walking around , i noticed no one but myself and my friends ( also art students ) were walking off the path this prompted me think about how people always stay within the lines of society and sometimes they do it without even noticing. things like queuing at a super market. given a second attempt at making this piece i would like to work in a slightly bigger scale , and to rust before priming.

the decay of identity, 2019sheet steel , acrylic paint.100cm 50cm
PreviousCould you be a rebel with[out] a cause after the menopause?
NextHow does rapid climate change affect the lives of people living on a subsistence level in Malawi, and what are international development agencies doing to help them be resilient?