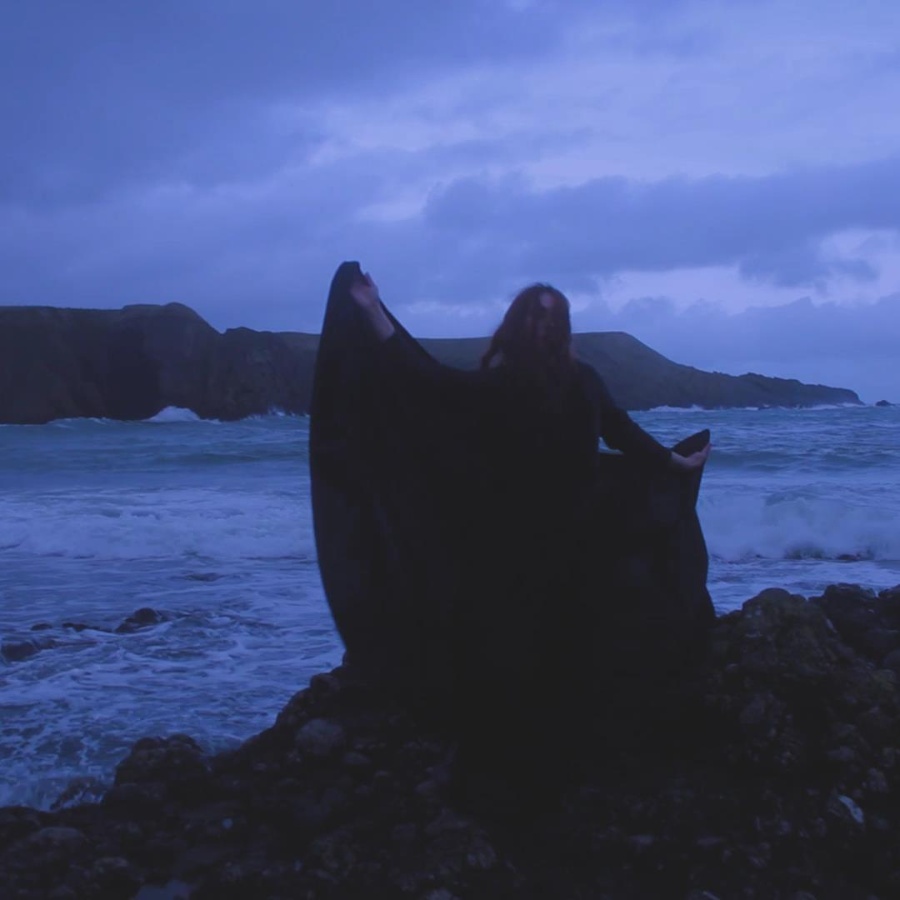 Play video
Are we all just blurry faces lost in the sea?
Previous entryIs how we feel about climate breakdown and mass extinctions, more important than what we know, when it comes to saving ourselves?
Next entryIs there beauty in the mundane?
January 17, 2020

Are we all just blurry faces lost in the sea?

This song was written a few days prior to me moving out of my home country, Greece, to Scotland, and it’s about my own fears of being lost and forgotten, like messages in bottles thrown in the sea. It’s channeling this inner longing that we can feel about a place, a person. Don’t get me wrong, I love Scotland and its dramatic landscape but I can’t help but catch myself thinking about home and the pieces I left behind. Although this music piece is reflecting my own emotions, the aesthetic of the song and also the melancholy of the melody, are inspired by the Scottish mythological beings, called Selkies. Selkies or seal folk, are capable of changing from seal to human form by shedding their skin. Seals were believed to be former human beings who voluntarily sought death in the ocean. Once a year, on the thirteenth night, they were allowed to come on land, strip off their skins and amuse themselves as human beings, dancing and enjoying themselves. This piece was recorded in my room back in Greece with no professional equipment and using just one software for editing both the music and the vocals.