Are we able to create a judgment about our capability? 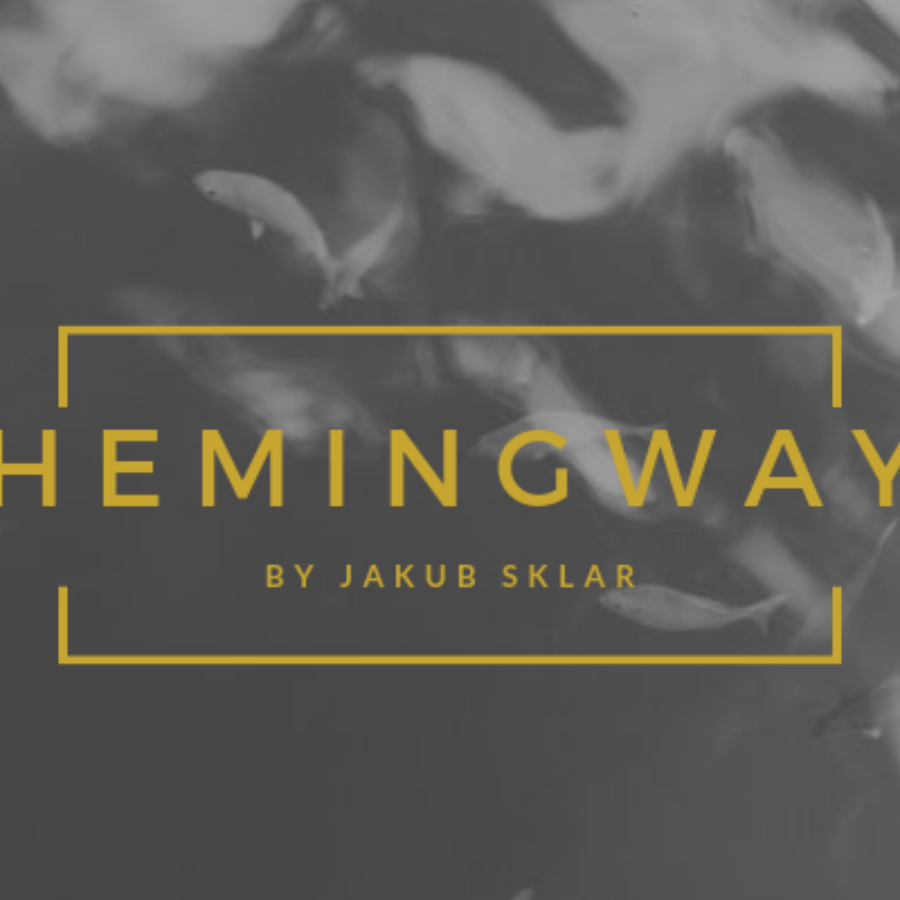 During my adult life, I’ve been employed in many various trades. I came to realise that most of the people I’ve met on my way were – each to a different extent – either unqualified or incapable of holding the position they applied for.
Deliberately omitting the complexity problem of such a task as choosing the right people for the right jobs, I cannot, but consider this as the cause of the majority of the disruptive processes at today’s working environments.
In the fourth century BC, Plato has introduced the idea of a perfect state. A structure in which all the folk were individually assigned a specific job to perform, tailored to their abilities.
Although the modern man treats this idea as being a mere exotic utopia, it is, in fact, simply a reverse of the contemporary calamity.
This story originated from a new passion I noticed amongst the society, that is the passion for writing. Everyone wants to be either a writer, blogger or any sort of commentator.
Without passing judgement and with respect to my own fallibility, I present to you this grotesque about an incompetent writer, simply because that’s what I am not. Or am I?

Hemingway, 2019
PreviousWhat are you wating for?
NextWho is entitled to political asylum?