Are there too many dreamers, too few enactors? 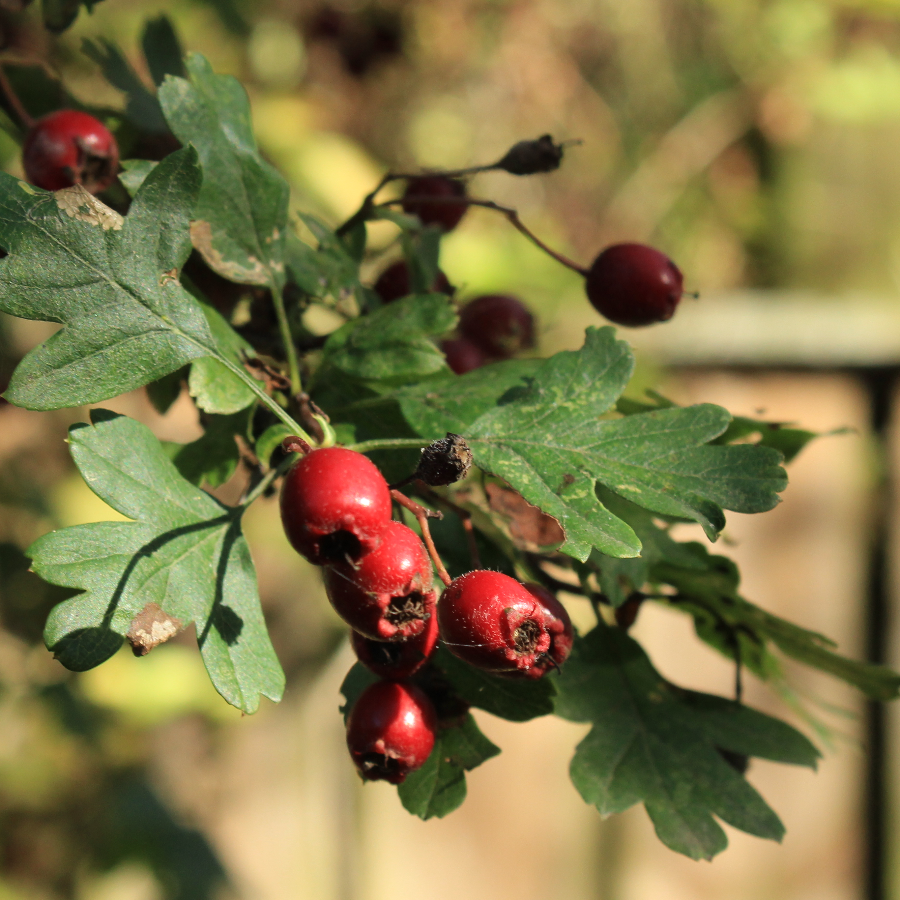 The will to form actions – that put us in unfamiliar territory, set us apart from the norm – out of those choices is something that sets people apart; are there too many dreamers, too few enactors?

Yet a character (who could be you, or I) that goes unnoticed is the one that takes all by surprise, when acting, finally, in autonomy. They have the greatest strength in a dog-eat-dog world: the element of surprise. And not one of those who have taken this character for granted can remain standing, shocked and silenced as they are.

A result of this reflection, I have written the dialogue in an unusual form – it is blunted, awkward, dramatic. As acts of self-rule so often are.

This is a story; a metaphor, maybe. It’s a story about self-determination. If you like, it’s a woman deciding her own fortune, her own future – with lethal resolve.

PreviousAre They Soft?
NextHow can we come to terms with who we really are?