Are My Genes Your Concern? 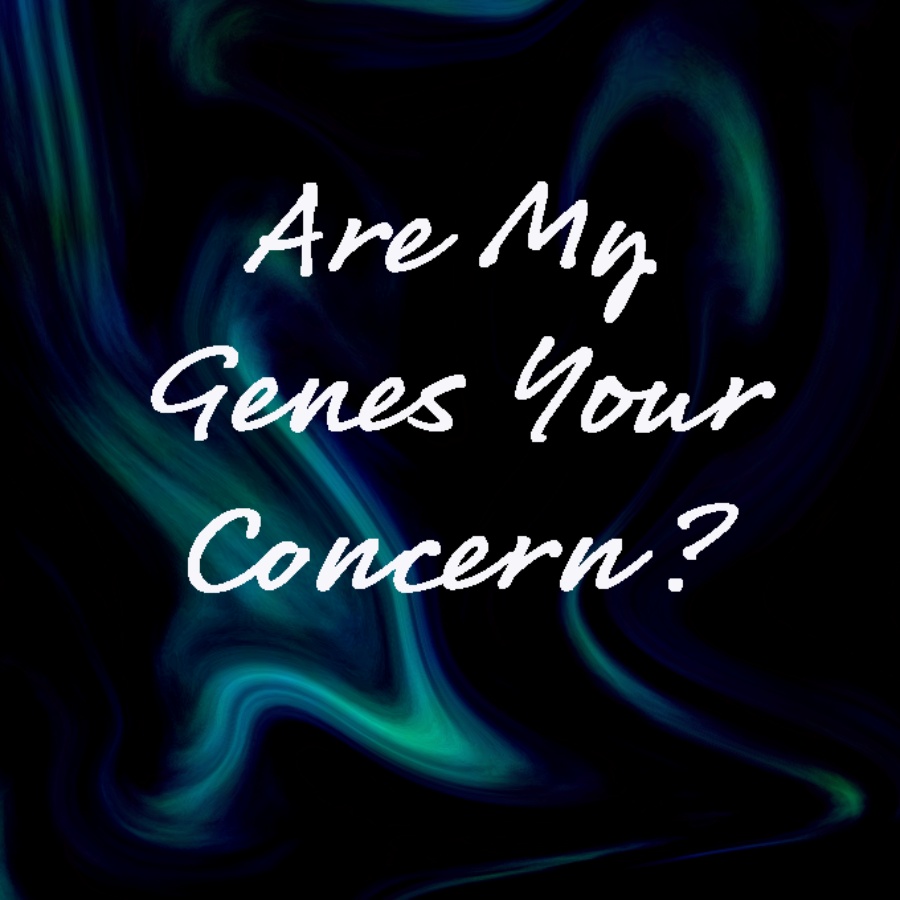 Once we thought sex equalled gender and used the two words interchangeably. But then we realised the two were separate, distinct entities, not always in agreement. Yet more weight was still given to an individuals sex over their gender. However, as transgender and non – binary individuals have become more accepted and visible within our society, the balance has shifted in favour of an individuals perception of themselves, and their gender identity. Regardless of what their underlying genetics are. Or at least, so it seemed. In December 2019, debates occurred surrounding the topic: sex is real, with several famous individuals such as JK Rowling expressing their thoughts. Showing there are still those who will view others by their sex over their gender. Even if the gender they identify as is not the same as the sex they were assigned at birth. But does it matter if our chromosomes read XX or XY if we identify as female or male? And should it matter to anyone but ourselves? What matters most is how we choose to define ourselves; whether by sex, gender, both or by different measures entirely.

Two Little letters, 2020Poetry
PreviousWhat is the underlying structure of digital being and humane being?
NextWill we ever find another world like this?