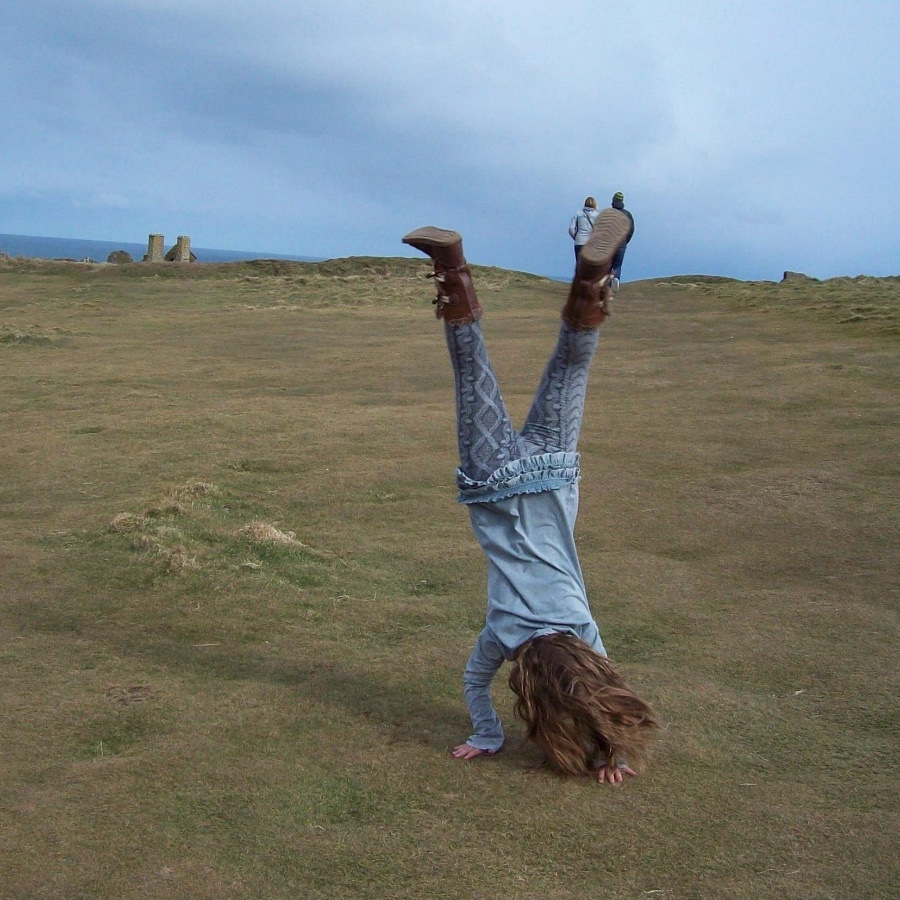 Read more
Previous entryWhat makes a boy a man?
Next entryWhere Are All The Working Class Narratives?
January 6, 2020

Are generational views of Scottish history – past, present and future – subjective and affected by class?

Currently the earth’s biocapacity, democracy and peace are at a critical tipping point. The Doomsday Clock produced by the Science and Security Board Bulleting of the Atomic Scientists is still at 2 minutes to midnight. This time represents, ‘a new abnormal’ indicative of impending disasters linked to climate change, wars and over exploitation of natural resources. The focus of Conservative governments and their masters, corporate banks, has continued to be on crude measure of economic growth instead of targets linked to re-use, clean energy and human and environmental wellbeing. Democracy has a direct correlation to press freedom, in 2019, the independent RSF Index ranked the UK at 33rd place in the world for press freedom, below, for example, Ghana and Lithuania. Should the Scottish electorate ever be bold enough to open their eyes to a new view, aware and cognisant of oppressive class narratives, and embrace independence then Scotland, like governments in Norway, Iceland and New Zealand, could be a pivotal cog on the wheel to bring about social and environmental change: to implement universal principles of global justice and human rights as a basis for wealth and well-being creation.

Share
Read More
Next entryWhere Are All The Working Class Narratives?
Previous entryWhat makes a boy a man?

What Would the History of Art Been like If It Truly Represented Society?

When Poverty and Patriarchy Are Woven Through Our Very Roots, Are We Ever Able to Disentangle Ourselves from Their Legacy?