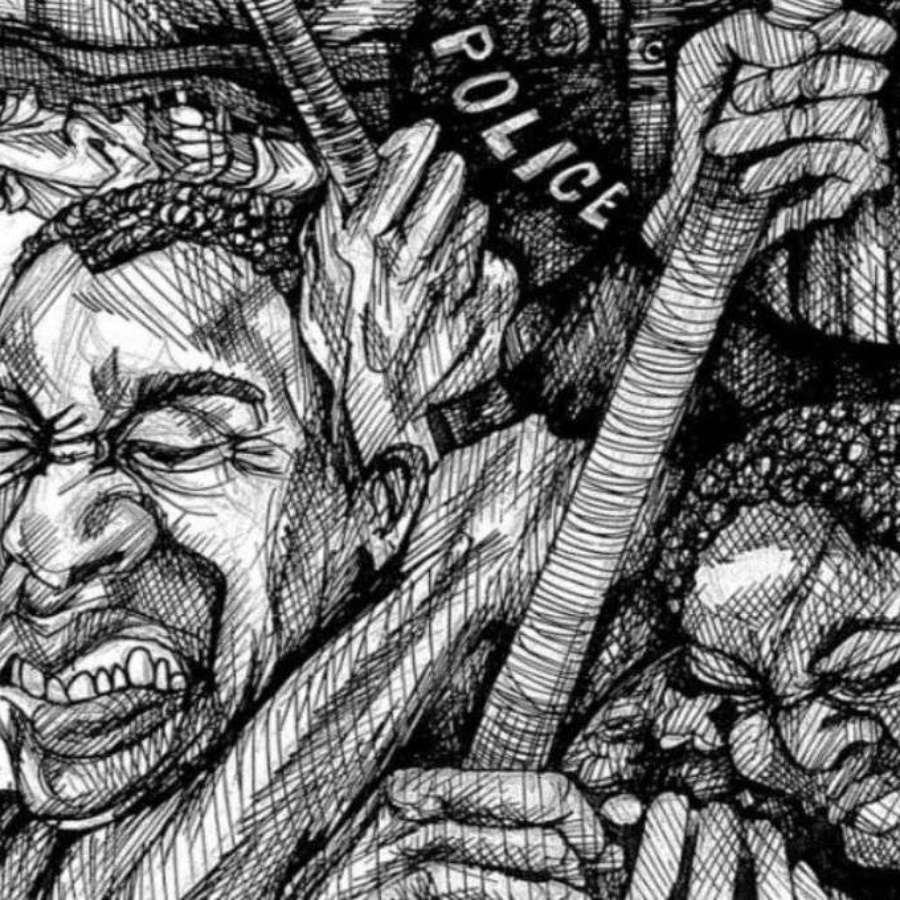 Play video
‘Are Black Lives Valued?’
Previous entry‘Where Do You Find Your Inner Peace?’
Next entryWhy are you any different?
May 25, 2021

Before the Emancipation Proclamation (1863) and the end of the American Civil War (1865), Black lives for the most part were the property of their slave masters and therefore a valuable commodity. Upon receiving freedom, they were perceived as an economic and social threat, worthless and expendable. From the 1870s until the 1960s, African Americans were assaulted and killed by mobs from White communities, mostly from the Southern States of America. These mobs aided and abetted by local law enforcement, would use Lynching as a form of terror and control. Crowds ranging from 2000-4000 would gather to watch Black men being lynched and burned. Lynching was treated as a joyous occasion, and some members of the mob would collect pieces of the charred remains as trophies. The crowds included men, women, and children. This is the historical background that frames current events taking place in America. ‘Just Another Day’ explores the phenomenon of police killing Black men and women with no punitive measures taken against them, even when proper police procedures are not followed. Mobile phone cameras and social media have fuelled a global outcry that seeks social justice and demands that policemen breaking the law be held to account.