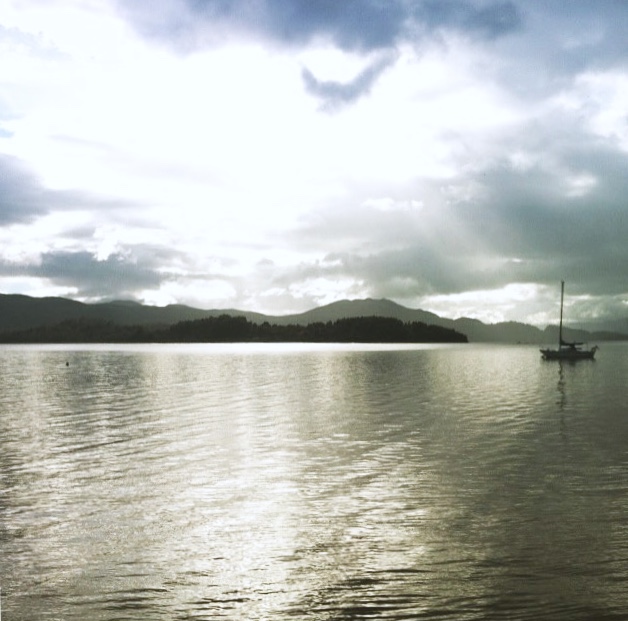 Read more
Previous entryAre We Losing The Art of Conversation?
Next entryCould this look melt your heart?
November 19, 2018

Are all migrants problematic, President Trump?

In 1930, nineteen-year-old Mary MacLeod left Scotland as a migrant on board a ship bound for the USA. Yet her son, Donald Trump, has so far led a presidency characterized by consistent efforts to curb migration: physically and politically hardening his country’s borders, and separating detained adults from their children as if in punishment for the audacity of their attempts.

In my poem, Mary carries only a few precious possessions on her journey, including a bible like the one Trump (gifted to him by his late mother) used to swear his inauguration oath. I imagine the young Mary as ambitious and hungry for success, much like her famous son. When not warmed by compassion, however, this determination can have dangerous – even deadly – consequences for others who share the same hopes and aspirations that the Trump family once did.

">https://www.glasgowgallerina.com">
Share
Read More
Next entryCould this look melt your heart?
Previous entryAre We Losing The Art of Conversation?