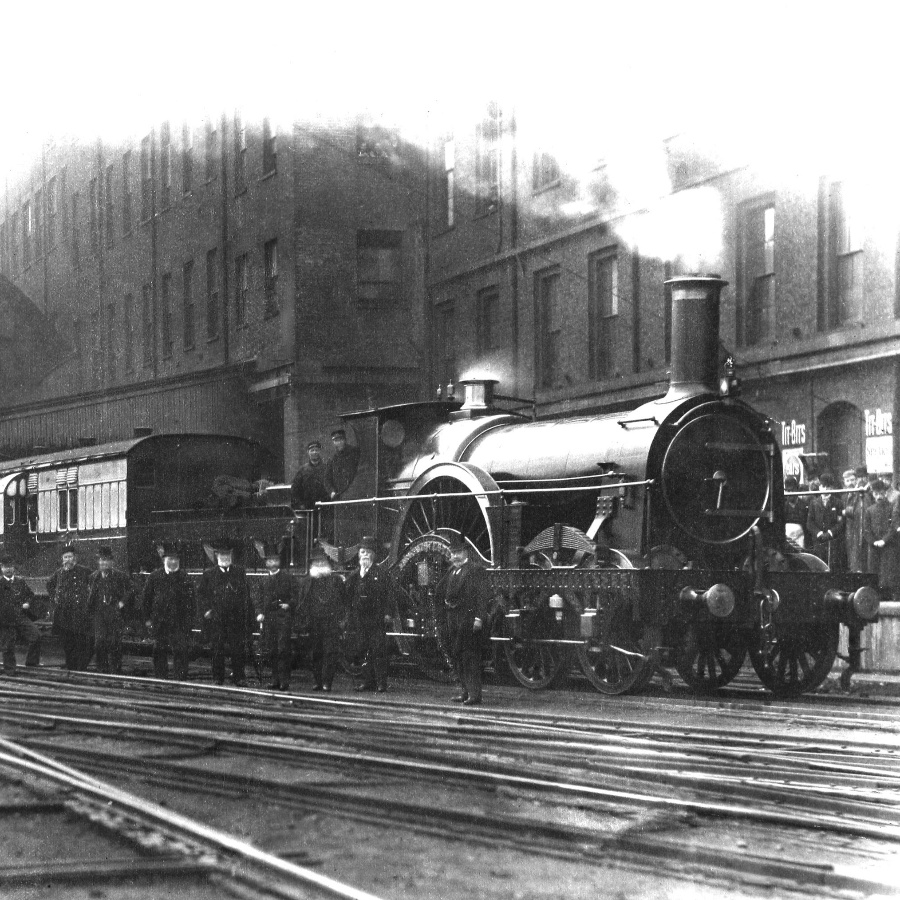 The era of industrial steam has come to an end, but what about poverty? In almost every city in the United Kingdom you will find pockets of slums; dwelling places for people from every cultural background and race. People trying to survive on social benefits, families with children who cant afford to buy them school uniforms. Even those who earn a living but can not afford housing costs. Medically unfit individuals who aren’t able to work. The list goes on. Most of society refuse to think about modern day slums but they do exist. I have worked with those people in the slums as a Tuberculosis nurse, doing charitable community work. Living conditions aren’t that much better as they were in the Victorian era. Health complications and re-emerging infections such as TB, Cholera and typhoid are on the increase, especially amongst the poorer populations. Why are so many people still living in slums? What can we do about it? My story is fictional but is based on Victorian journal entries I found whilst doing my degree thesis. Another major pandemic could see us all back in the slums.