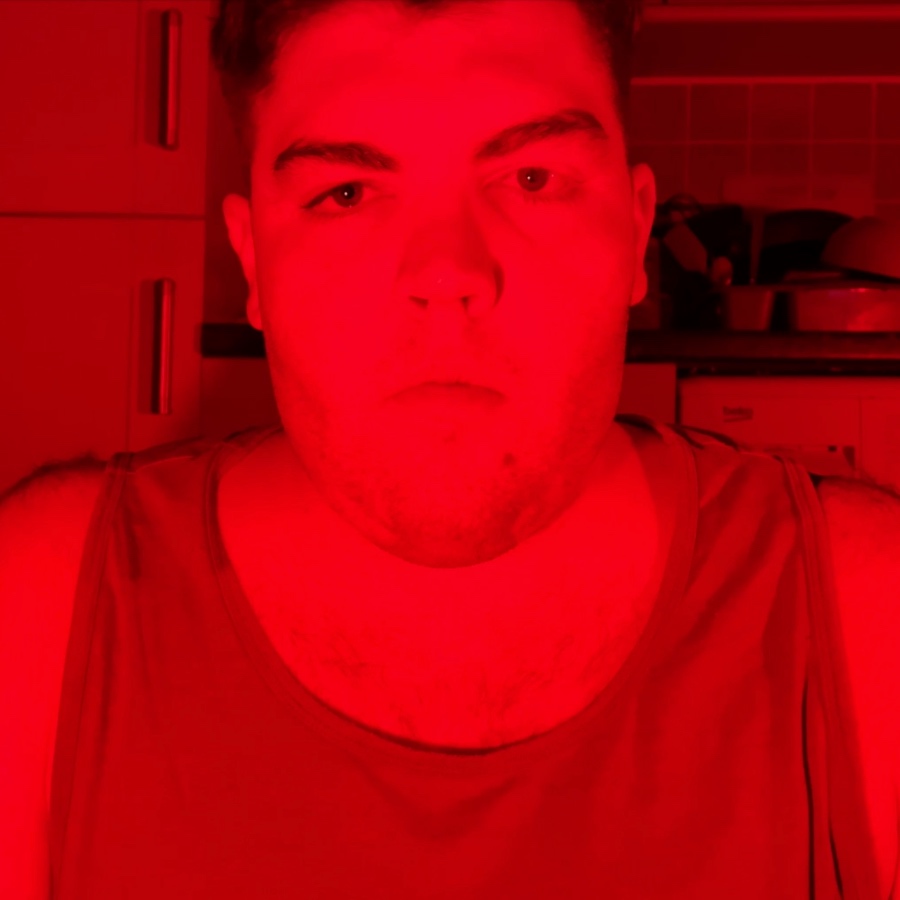 Play video
Am I Too Fat To Be Gay?
Previous entryIs Hope Worthwhile, When Damage To The Planet Is Real And Urgent?
Next entry‘Is This The New Normal’?
March 17, 2021

“You’re too fat to be gay”. Body image within the LGBTQ+ community is an issue many are afraid to discuss. Often, it does more damage to stay silent. ‘After/Hours’ is a short film exploring the tricky intersection between being fat and gay in a community obsessed with looks. A deeply personal and provocative response to both Styhl’s statement, and the given statistics, which experiments with the idea ridiculing and reclaiming the use of the terms fat and gay as liberating. It takes a term – often passively or unconsciously used – and thrusts it into an audiences face unapologetically. It’s about the discomfort of looking in the mirror, finding flaws, critiquing them, aspiring to change them, asking why they are there, and eventually embracing uniqueness. After/Hours is by no means a resolution to all body image issues. It merely scrutinises current attitudes towards the issue, particularly within LGBTQ+ communities. Structurally, After/Hours conveys a journey through that initial look in the mirror, placing the viewer at the other side. The idea was to create a preliminary sense of discomfort by staring directly at the camera with a dead pan expression, before suddenly shifting towards a high energy, booming, clubland atmosphere.