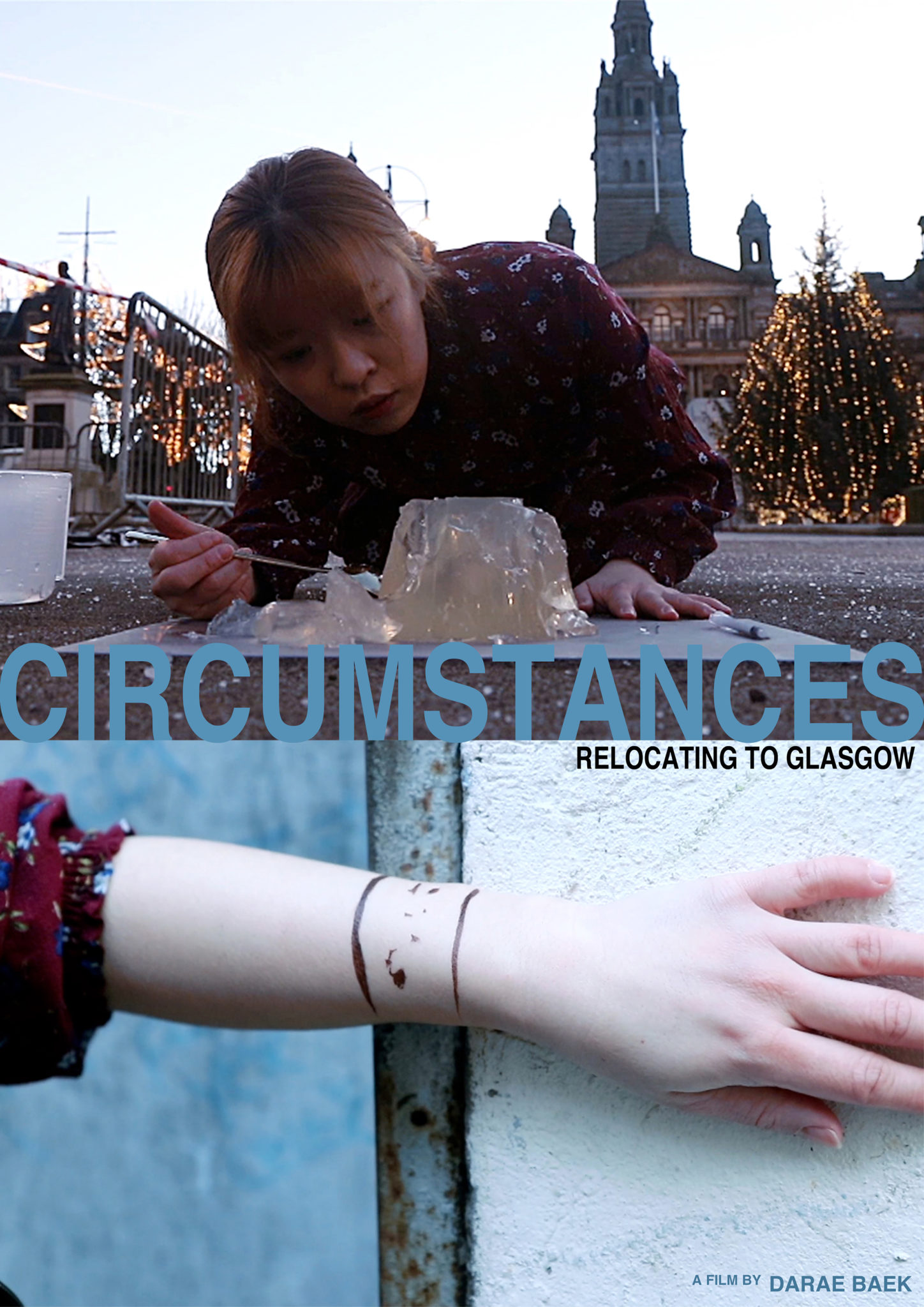 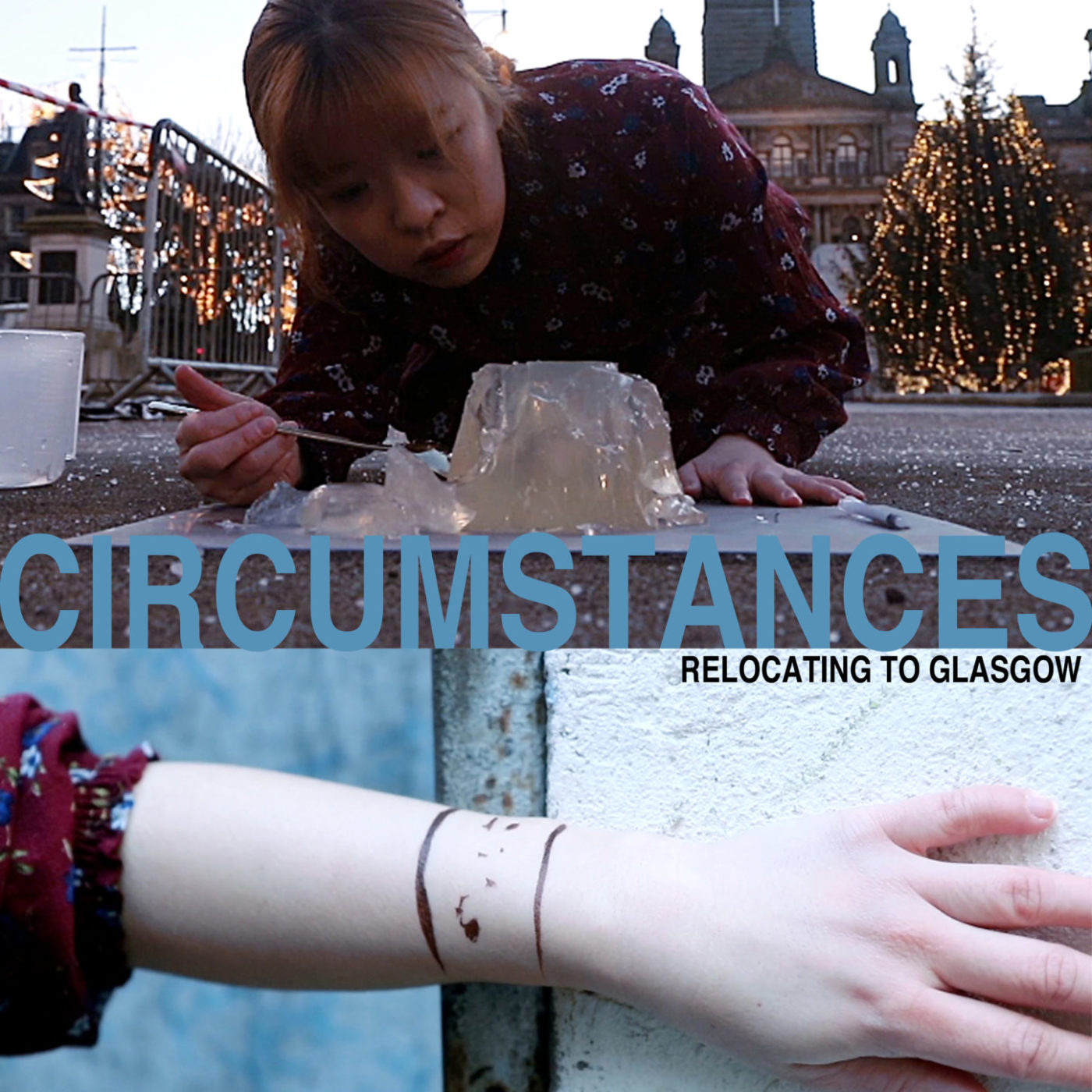 Play video
Am I existing in Glasgow?
Previous entryWhat do you do to express yourself?
Next entryWhat story do you see in an animal’s eyes?
October 23, 2018

Am I existing in Glasgow?

It is about my grandmother, who had been suddenly hospitalised a few months before I moved to Glasgow. Her health had declined and she had spent one week in the hospital In July 2017. The room in the hospital had been very quiet. I had been able to only hear my grandmother’s groans and the respirator which had been helping her breathe. Fortunately, she had been later discharged from the hospital but then, I had already learned the fear of death of who I love. This memory remained strong in my mind and often made me feel anxious and disgust with myself in Glasgow that I had to leave abroad even grandmother’s health deteriorates. As the result, I could not concentrate on this new place: Glasgow, and I felt like somewhere other not in S.Korea and Glasgow. Therefore, ‘Circumstances’ was the work of adopting me to the city of Glasgow in this situation.

Directly through the camera screen, I began to shoot images of the action in a city of Glasgow, which continued to act visually expressing my own state.

I used 9 sounds that I made in Glasgow for this video work, Here are the name of the sounds.

Share
Read More
Next entryWhat story do you see in an animal’s eyes?
Previous entryWhat do you do to express yourself?