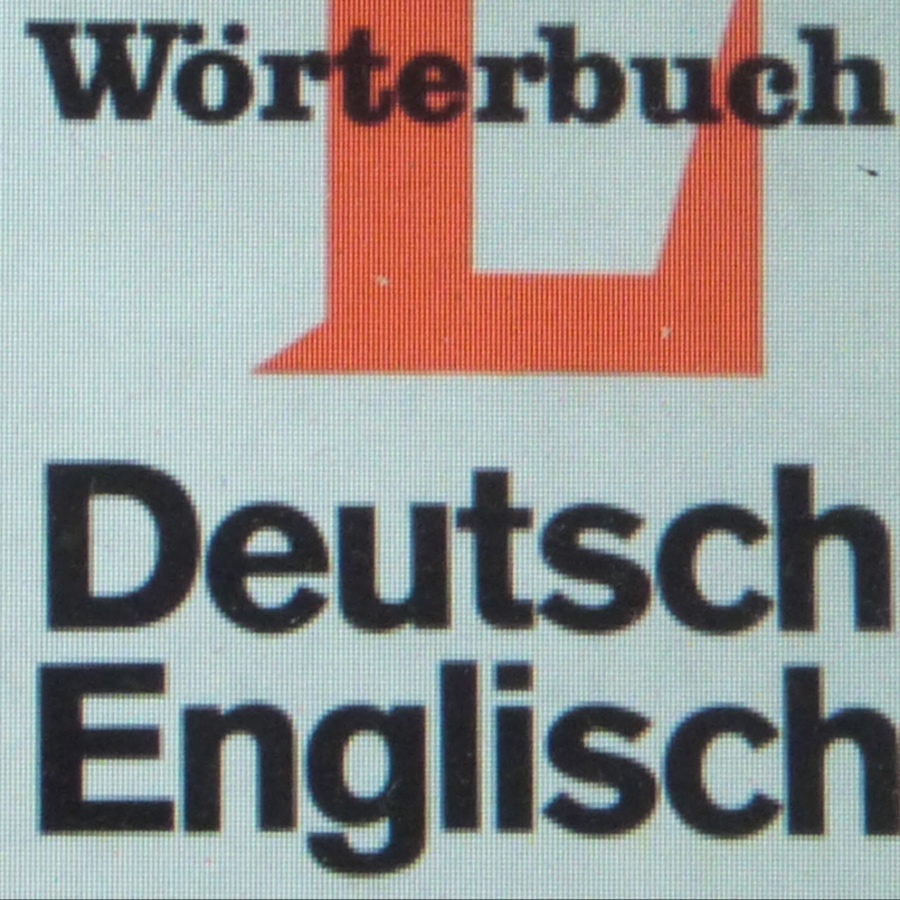 Read more
Previous entryFreedom, Is It a Choice or Chance?
Next entry‘Is Feminism Misused In Storytelling For Tokenship?’
April 30, 2021

‘Abroad When Your Country Goes To War: A Different Story?’

“Stories say what I can’t,” American author Peter Orner has observed. Fiction, for sure, can move people; persuade people; communicate in ways not available to non-fiction; – hence my desire, as the 40th anniversary of the Falklands War approaches, to explore, in a long short story, the experience of a Languages student, Liam, who completes his (compulsory) year abroad in Germany, in 1982. What, in that pre-internet, pre-mobile, pre-Erasmus age, did it mean to be immersed in a foreign language & culture? With contact with home restricted to occasional letters, out-of-date newspapers & rare calls from a kiosk, how did it feel to discover Britain was heading towards war with Argentina? What, given its own recent history, was Germany’s take on developments? What was reported, & how? What did Liam learn? Which new words? What if, on some level, he was more obsessed with football scores back home? His family was more interested in the impending Papal Visit? What if, in writing this story, I avoided the ‘Queen’s English’? Preferred the heart, warmth, rhythms, of a regional dialect? Added some German to the palette? – Might a different narrative emerge?

Share
Read More
Next entry‘Is Feminism Misused In Storytelling For Tokenship?’
Previous entryFreedom, Is It a Choice or Chance?