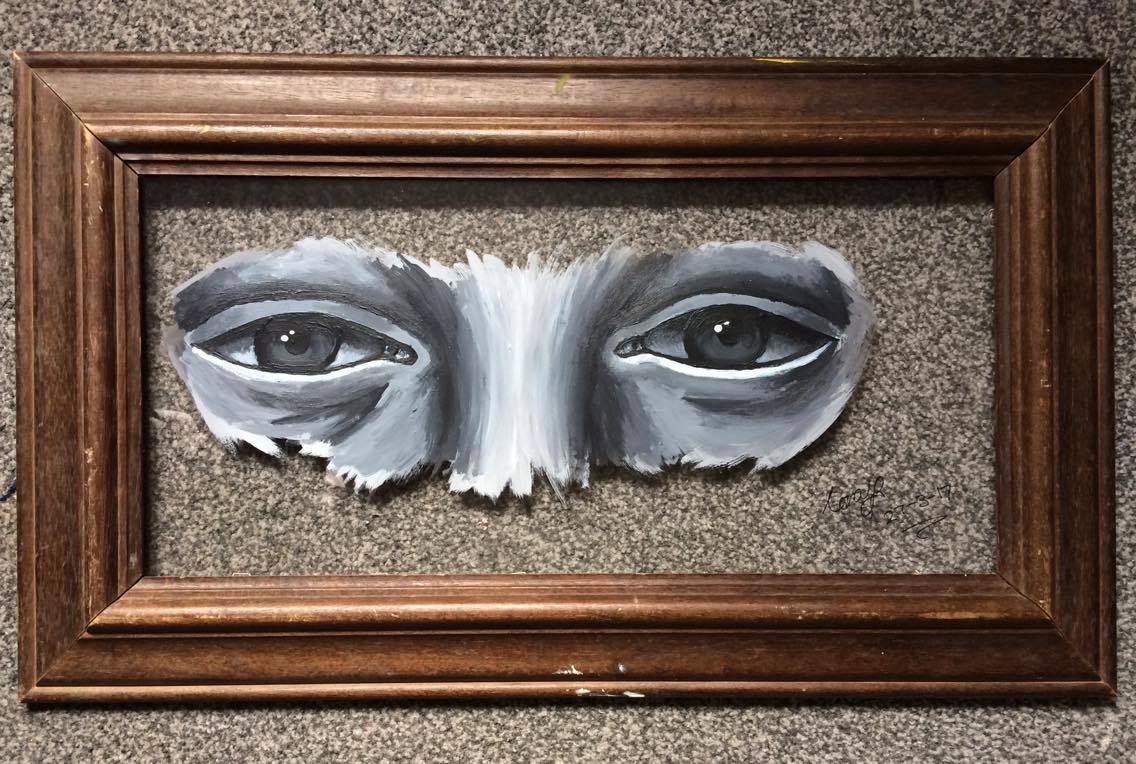 Previous entryAssemblage
Next entryA Star Among Many
April 30, 2017

A Window to the Soul 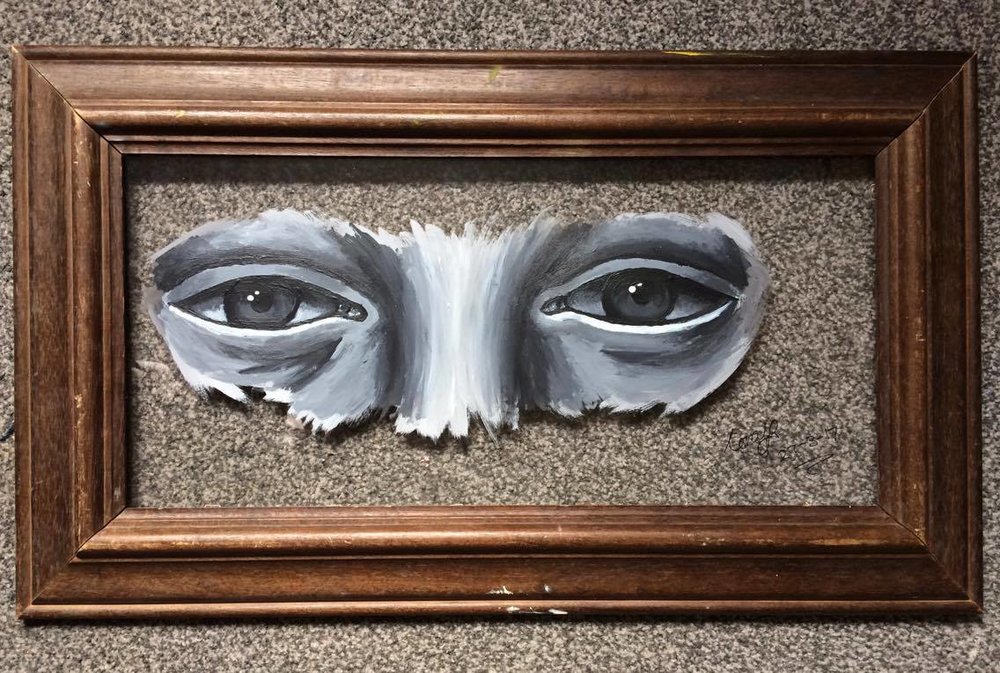 Society views the way people look and categorises them into stereotypes, however if you are just looking at someone’s eyes you cannot make any judgments. Religion and its links to terrorism has been a controversial topic recently, which has led to an increase in discriminating security. Many terrorists claim they commit these acts for their religion although this does not reflect the beliefs of others who follow the religion. During the Westminster attack, an Islamic man killed 6 people and injured a further 49. In the aftermath, there was an incident involving a Muslim woman on her phone walking past people trying to help a victim. Photographs were posted on social media, she was clearly distraught at what she saw, but xenophobes made her look uncaring. Many people were leaving the area as she was, however, because of what she was wearing, she was discriminated against. She later stated that she was phoning to get help. Another outcome was a group of Muslims raising money to help victims of the attack. These events surrounding the attack highlights the individualism of human beings. These people were of the same religion but only one was intending to hurt people. It is wrong to assume every religious person is trying to hurt us. The eyes represent the individuality of humans and stops any assumptions. The glass represents fragility of life.

Share
Read More
Next entryA Star Among Many
Previous entryAssemblage