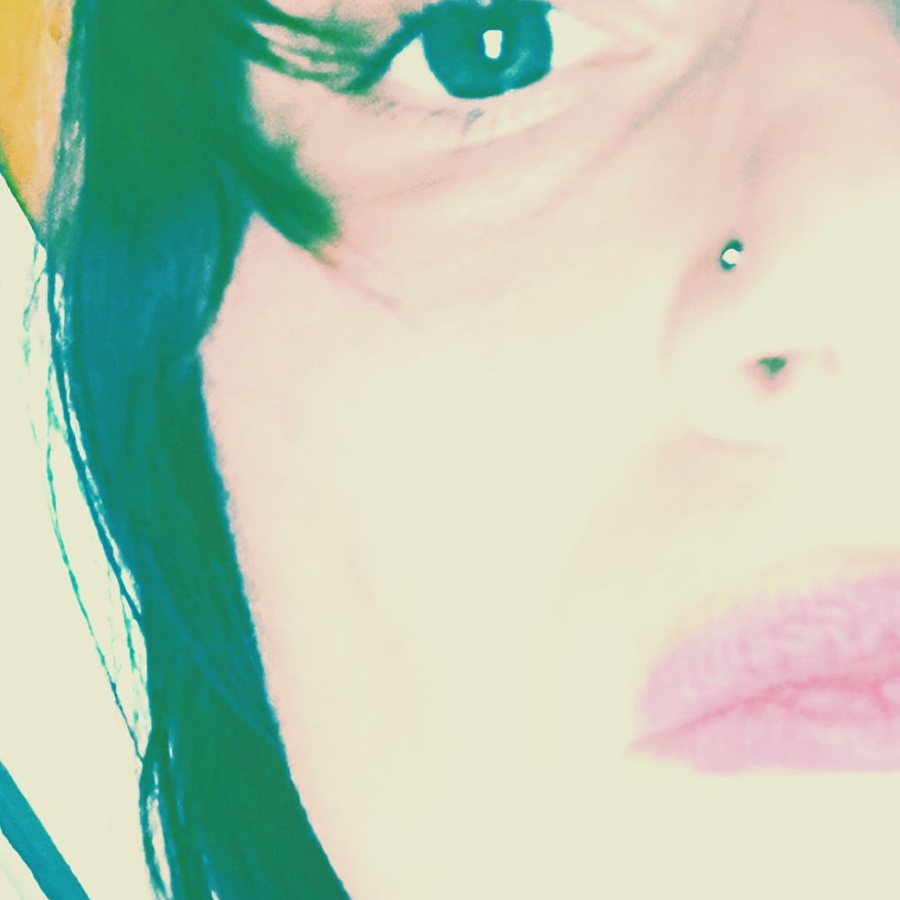 Read more
Previous entryCan we see past human-made values to share with other species?
Next entryWhen will the smoke lift?
November 21, 2020

A Goddess awakes. Would an all-powerful being let this reality continue?

Some believe that the planet is a living organism in its own right. It feels and breathes and reacts. Natural disasters may be akin to a dog shaking off fleas that have caused discomfort for too long. Disease may be an immune response to an overzealous parasite that has begun to work against the ‘whole’, ravaging the body of its host. This tale follows Minerva as she awakes and wanders the world trying to understand, feeling both enamoured and disgusted by humanity. The story flirts with ancient mythology, fantasy and spirituality wrapped up in a dystopian veil. It comments on identity politics and class-based issues highlighting the inequality and hypocrisy of our society. Questioning the cult of consumption and greed that fuels our current world view, the story contemplates where this could lead us. These concepts are played with, while also exploring the impact of technological development and globalisation on humanity, provoking recognition of our true reality from within the extremes of the fanciful.