A celebration of femininity? 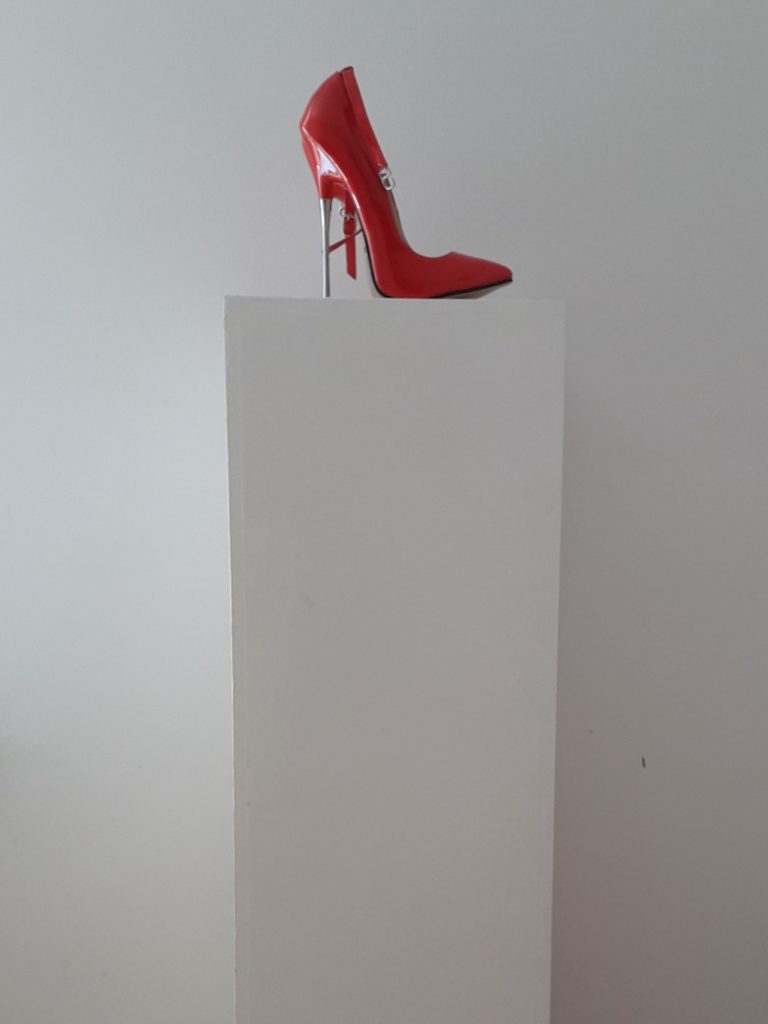 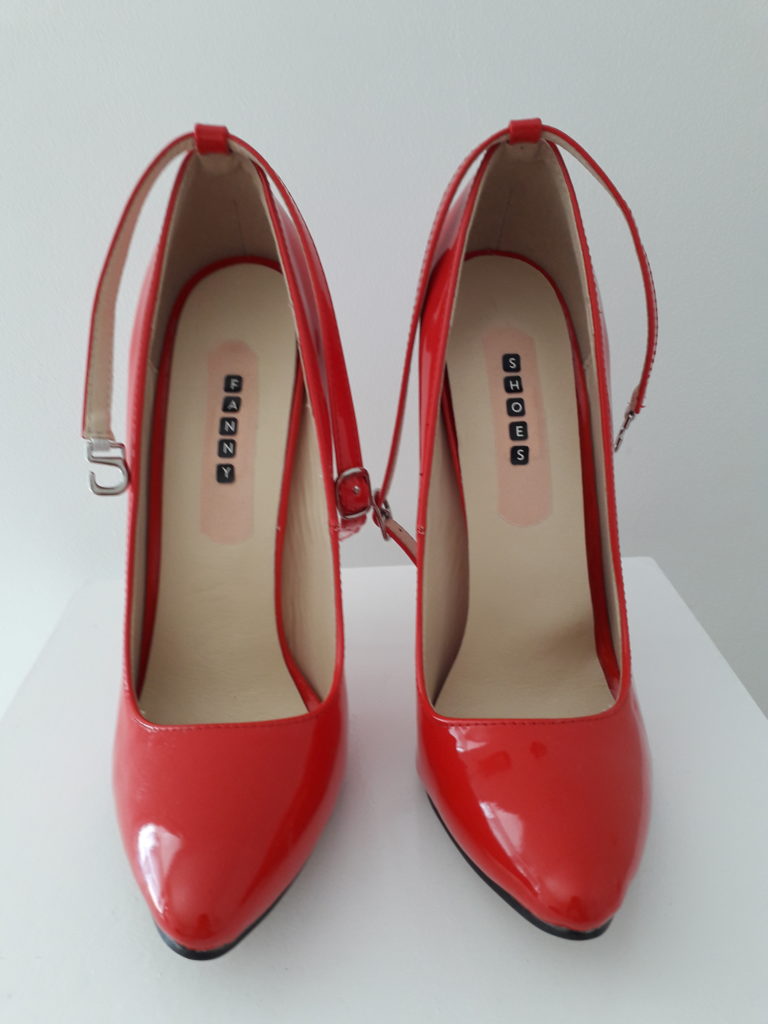 A celebration of femininity? A shoe does not have a gender. High heels have often played a key role in the construction and performance of femininity, irrespective of the sex or gender of the person wearing them. Feminism and heels are fertile debates. The conversation isn’t really about fashion or culture, or even about shoes it is about the politics of female representation. There is a complicated problem in that high heels have become associated with sex, and therefore freedom and modernity, so critiquing them can be perceived as regressive and puritanical. In the present culture, where patriarchy has reared its ugly head again and has a habit of distorting ideas of femininity, it is important to pay attention to the depiction of women in public life. For example, within fairy tales, feet binding in China, through to current, crass marketing strategies, we see the idea that women’s movement, literally and politically, needs to be reduced. Shoes that are painful to wear and can sometimes lead to accidents are purported to be a choice. Although not everyone will receive `cool vouchers’ when they spoil illusions and provoke debate, the question remains, is this informed choice? Some buy it some don’t.

Fanny Shoes, 2020Installation
katherinmckinnon129
PreviousDo people only ever really learn from their mistakes when it is all too late?
NextHow do we move on from our crimes and mistakes?