Competition now open to everybody over 16 in Scotland. 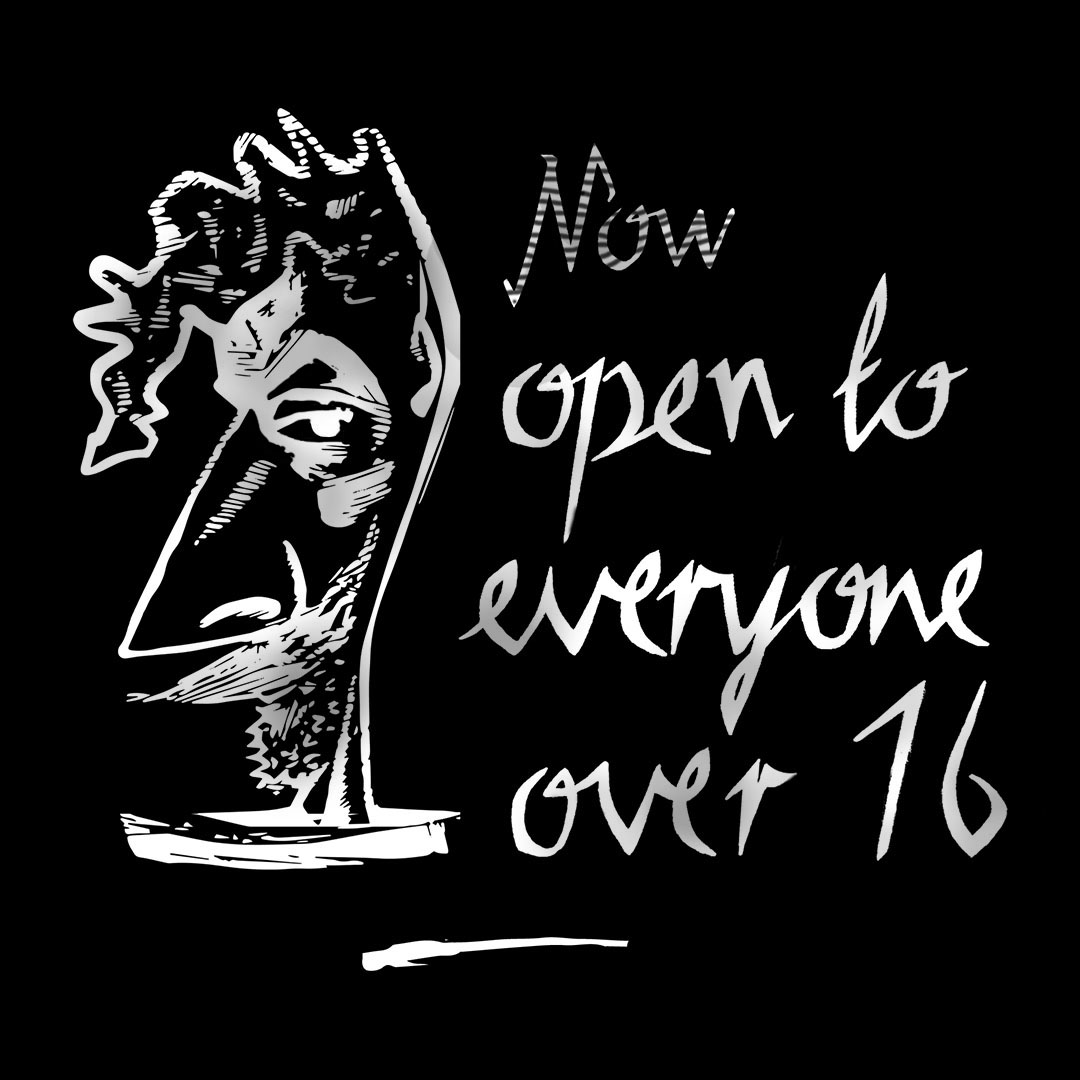 The John Byrne Award now accepts entries from over 16’s living or studying in Scotland.

To celebrate we’ve commissioned one of our entrants, Sean Lìonadh, to produce a poem and video (view below) and doubled The John Byrne Monthly Award prize money to £500 this September and increased the annual prize money to £7500.

Why have we opened to everybody over 16 in Scotland?

Our mission is to create Scotland’s most inclusive, creative arts platform to encourage the questioning and development of values appropriate to our modern age.

…ethically because compassion demands it.
…socially because people who are included generate and contribute; those who are excluded generally do not or cannot.
…practically because it facilitates the largest number of people to contribute to solving a problem- in this case, the never-ending challenge of living a good and meaningful life.

We are all better-off for having access to a greater diversity of considered, constructive perspectives on the things that matter to us most. This is particularly true now as the world around us speeds up. In turbulent times it does us good to think about and act on our values, because it helps us to contribute to building a world in which we want to live.

The John Byrne Award is a platform built on creativity, inclusion, and open-mindedness. We believe that we can make our world a better place.